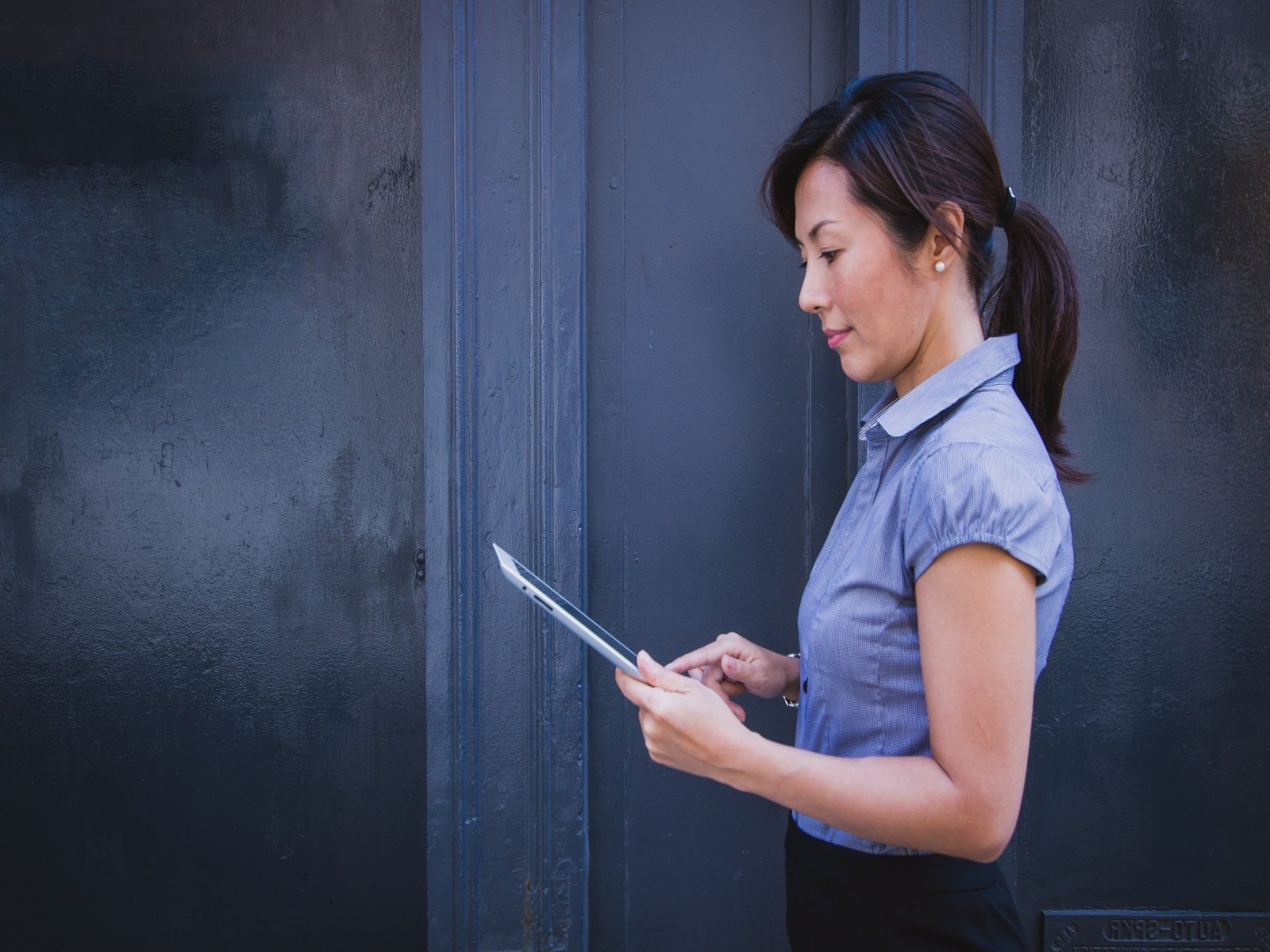 Women on Boards: progress but there are too few women on boards 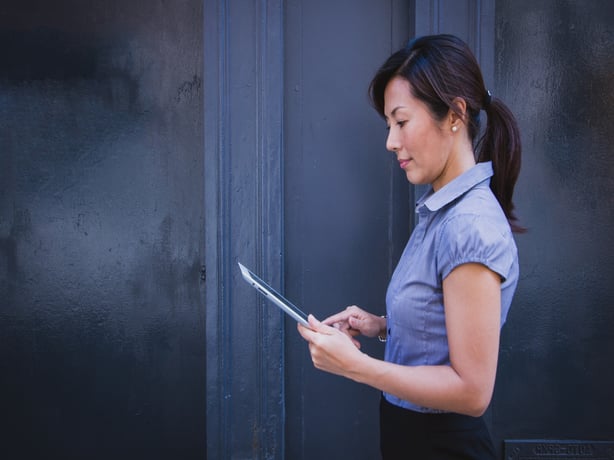 There has been an increase in the number of women being appointed to FTSE 100 boards but few women are fulfilling senior roles on those boards. That’s the findings of this year’s Female FTSE Report, by academics at Cranfield School of Management and Exeter University Business School, sponsored by Aviva and the Government Equalities Office.

The key highlights of the report include:

Cranfield School of Management’s Professor Susan Vinnicombe, CBE, said: “While it is encouraging to see the significant increase in FTSE 100 non-executive director positions held by women over the past ten years, it is dispiriting to see that few of them move into senior roles. Just 8% of women hold senior positions on boards, compared to 34% of male non-executive directors.”

It is now well understood that a key problem lies in the so-called feeder pipeline for leadership positions where women often get stuck. However changing this pipeline requires organisational cultures to change. Culture change can only happen if gender change initiatives not only focus on women; they must engage men. Men form the majority of leaders in organisations and as such have a central role to play when it comes to changing organisational cultures. And when those managers and leaders change how they act, this will have a major ripple effect.

The Cranfield team have been undertaking research, shaping debate, influencing policy, helping organisations and working with woman leaders. And we have a number of ways to help organisations unleash women’s leadership potential, including programmes such as Cranfield’s Women as Leaders and Cranfield’s Inclusive Talent Management programme that support development and enable women to take their next career steps.

Since 1999, the annual Female FTSE benchmarking report has provided a regular measure of the number of women executive directors on the corporate boards of the UK's top 100 companies. This year’s report was sponsored by Aviva. You can download a copy of the report here.