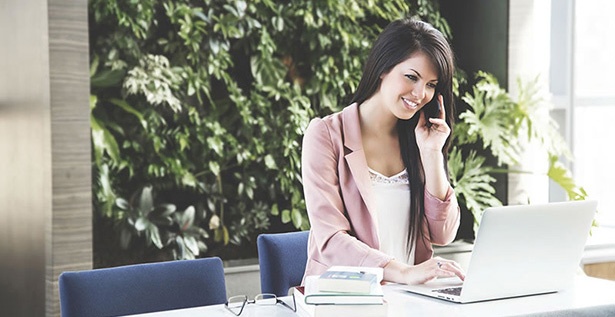 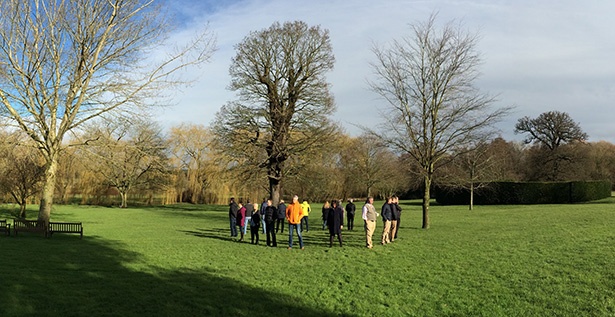 At Cranfield, we teach—and research—mindfulness. You’re perhaps surprised by that: undeniably, mindfulness has become popularly associated with New Age alternative beliefs and Zen Buddhism. But supposing mindfulness turned out to be associated with employee and organisational performance? Very probably, your opinion of mindfulness might then change.

And a growing body of research points to just such a link between mindfulness, employee productivity, and overall organisational performance.

Here at Cranfield, for instance, we often teach mindfulness using the expansive scientific evidence base accumulated by Harvard University psychology professor Ellen Langer [1], who has researched and taught mindfulness for over 25 years.

To whom do we teach it? Look no further than the 300 or so senior government officials attending Cranfield’s flagship Cabinet Office-commissioned Project Leadership Programme, for example. Or the hundreds enrolled on our graduate programmes.

Because the evidence is that mindfulness matters—and for those with an interest in individual and organisational performance, the mindfulness message needs to be heard.

That said, mindfulness isn’t necessarily an easy concept to grasp.

We often explain it by describing its opposite: mindlessness. Managers everywhere instantly understand that mindless behaviour will be detrimental to employee performance, and hence overall organisational functioning. Think of it as operating on autopilot, not knowing what’s going on right here and now.

Mindfulness, in contrast, does pay attention to the here and now—developing an attitude of curiosity and open mindedness, and becoming open to new and different perspectives.

Moreover, mindfulness isn’t just about leveraging those new and different perspectives to drive individual and organisational performance. A substantial body of research is linking mindfulness with better physical and mental health, and with improved relationships, at home and at work.[2]

How is mindfulness acquired?

What makes mindfulness particularly exciting as a tool for raising organisational and employee performance is that it can be taught.

In other words, it is not a personality trait that some people have and some people don’t. Essentially, mindfulness can be made available to anyone who is open to learning and practising it.

Moreover, there is increasing evidence that even brief mindfulness training helps people improve their memory and cognitive ability.

So the benefits of mindfulness kick in almost immediately.

Some advocates of mindfulness teach it through meditation-led methods.

At Cranfield, we are careful to separate mindfulness from meditation, and make use of the non meditative methods that are available.

This is an effective antidote to getting overwhelmed by overly complex and dynamic environments. With this approach, we help people stay focused on the present, and therefore choose more effective actions with which to address their present circumstances.

Think of it as akin to developing a mental muscle—a mental muscle that enables individuals to maximise their capacity to learn from all the information that is available to them.

When we teach mindfulness at Cranfield, we stress that a crucial component of mindfulness is that it is about individuals becoming aware of the entire range of thoughts and feelings within them, relating to their present situation.

Counter-intuitively, mindfulness enables positive changes in performance not by focusing on the positive aspects of a situation, but by opening individuals up to a wide range of thoughts and feelings, both positive and negative.

Mindfulness is not positive thinking. There are learning opportunities in the negative, just as much as in the positive.

Which is where the power of mindfulness lies. Rather than focusing on positive thinking at the expense of everything else, mindfulness enables individuals to choose the most effective action in the moment, based on a careful evaluation of all the information available to them.

Put like that, mindfulness seems like common sense, albeit a very clever incarnation of it. Common sense that you can grow with practice.

And a growing body of opinion—and evidence—agrees with that viewpoint.