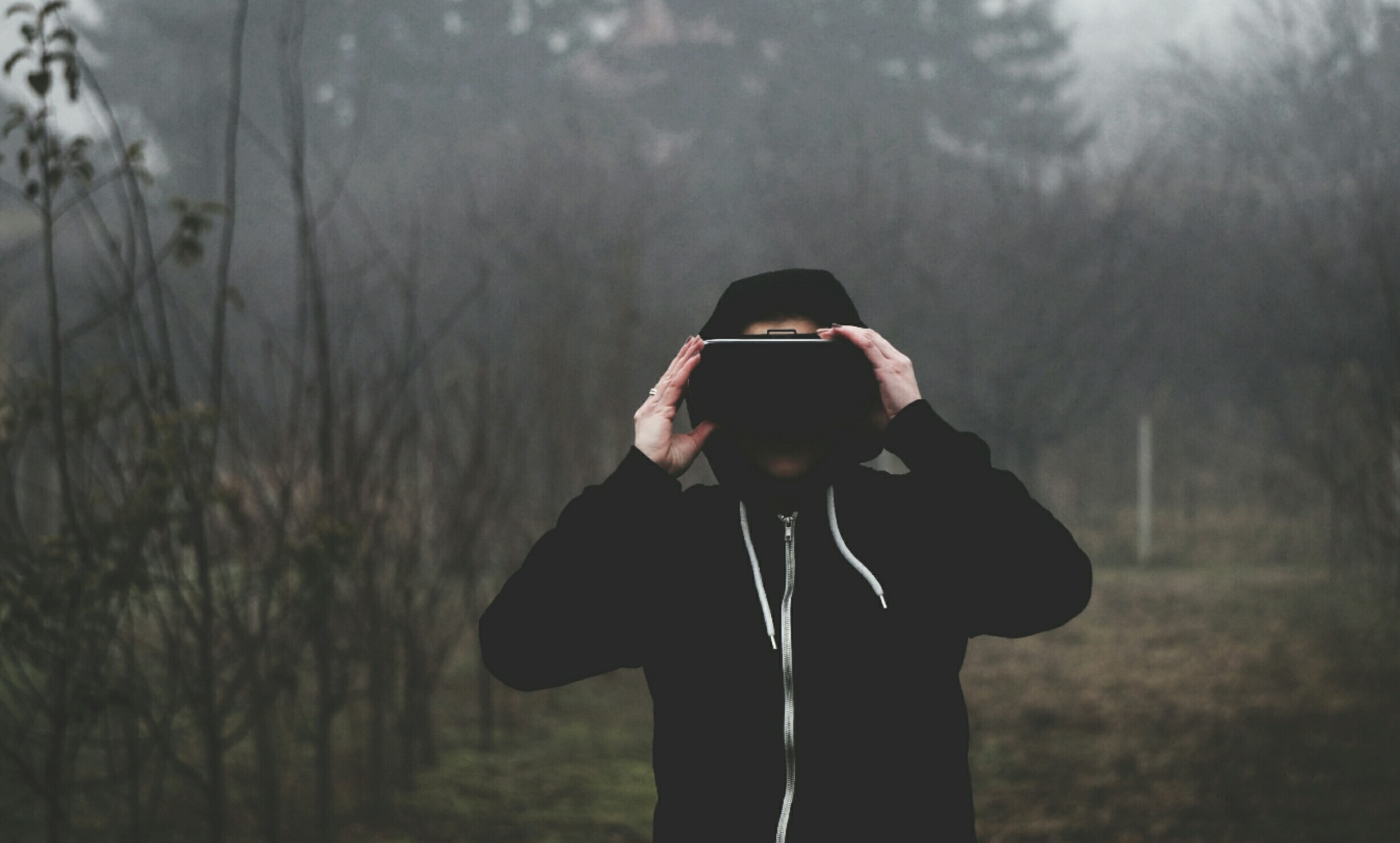 Seeing is believing: the role of Virtual Reality in executive education 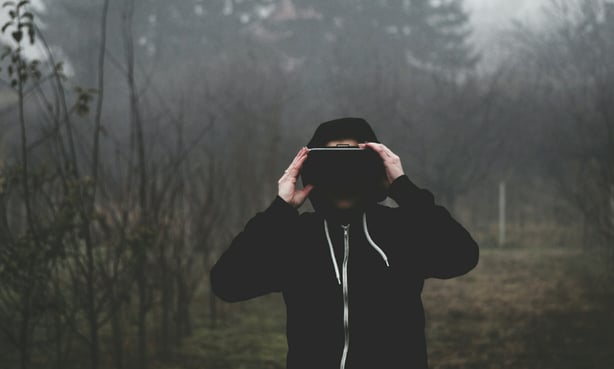 Virtual Reality isn’t new. As far back as 1895, the Lumiére Brothers had early cinema-goers fleeing from their seats at the sight of an approaching locomotive threatening to burst from the screen. But does Virtual Reality have a role to play in executive education?

The question isn’t as fanciful as it might at first appear. Pilots, for instance, routinely train in simulators that employ impressive levels of realism.

And Virtual Reality is increasingly being used in industries such as aerospace and automotive manufacturing, allowing designers to virtually ‘touch’, ‘walk around’, and ‘drive’ vehicles that exist only as 3D designs inside a computer.

But executive education? What’s the rationale there?

In fact, the rationale is very straightforward. Because here at Cranfield, we see Virtual Reality not so much as a solution to a problem, but as a useful alternative to current practice.

An alternative that offers executive education insights and experiences that are richer and more compelling than current practice otherwise allows—using Virtual Reality not as gimmick, in other words, but as a way of bringing powerful realism into the classroom.

Take, for example, a Cranfield-developed leadership case study, written by Dr Elmar Kutsch, which focuses on climbing one of the most challenging mountains in the world: K2.

K2 has the highest fatality rate of any mountain in the world, with approximately one in four climbers not making it back alive. And in August 2008, it claimed the lives of 11 climbers—not in a single avalanche, but one by one, as victims of ‘groupthink’, human error, poor decisions, and a lack of effective leadership.

Leave the classroom behind

Traditionally, the case has been taught in the classroom through the use of PowerPoint presentations, imagery, videos, and storytelling. As disaster unfolds, and as learners sees the consequences of earlier decisions, it’s an extremely powerful piece of executive education.

But it’s executive education that is still very much taking place in the warmth and comfort of a classroom.

Not so with Virtual Reality. Because Virtual Reality can transport people to the top of the mountain. They won’t feel the cold, but they will suffer from vertigo. They will feel themselves to be on K2.

Learners have told me that after experiencing a rope climb onto a narrow ledge on the side of K2, their bodies would not step forward, such was the realism of actually ‘being’ on the narrow ledge. Most dared not look down when asked to do so, such was the sensation of height. Their calf muscles would tense, to save them from falling. But of course, they had never left the classroom, and the floor was completely flat.

Of course, not every classroom case study demands that level of realism.

Even so, there’s little doubt that allowing learners to totally immerse themselves in unfamiliar contexts usefully facilitates the process of learning, and of replicating those lessons into their own work-based contexts.

Enabling people to ‘practice’ in these contexts provides a greater level of clarity between cause and effect, coupled to an honesty of feedback that we do not usually enjoy in the real world.

And just as pilots explore unfamiliar situations in the safety of a simulator, Virtual Reality—at least in our experience—gives an ‘edge’ to executive education that is otherwise difficult to engender in a classroom environment.

And many of Virtual Reality’s critics have quite simply never tried it. For all the words, pictures and videos that people may read and consume on the subject of Virtual Reality, until you have stepped into the virtual world, it is difficult to understand its potential.

Which is why, when proposing Virtual Reality in the context of executive education, we encourage people to actually try it: put on the headset, and enter Virtual Reality’s alternative world.

From our experience, sceptics are soon converted.