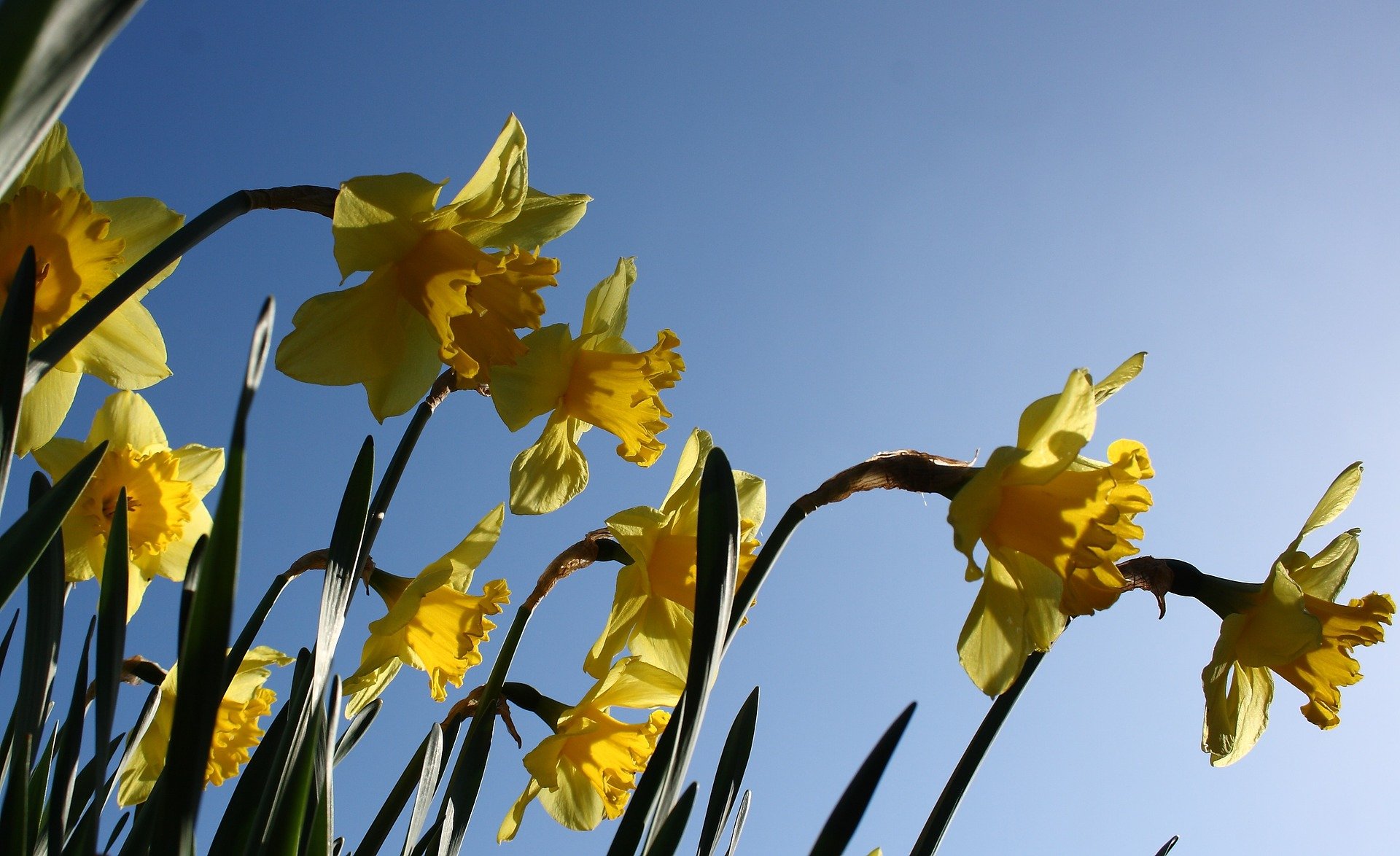 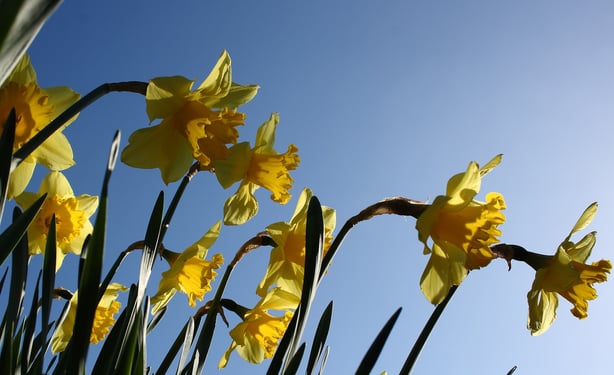 Again and again, research shows that a high proportion of change initiatives fail—despite organisations investing heavily in change skills. The initial stages of implementation may have been successful, to be sure. But once the fanfare and hoopla has died down, there’s a tendency for the initial impetus to be lost. And gradually, things slip back to where they were before, before the change initiative.

So among change practitioners and senior business leaders, a different question is now being asked. No longer is the primary focus on change skills as they apply to implementing change short term. Instead, it is on how best to use change skills in order to sustain change initiatives in the long term.

Research at Cranfield, based on in-depth interviews with senior leaders in 13 manufacturing organisations, has shed new light on this.

The overarching key lesson? Simply this: different change skills come to the fore at different times within a change initiative.

Leadership skills are essential throughout, not just at the start

It is well documented that at the start of any change initiative, leaders must set out a vision which is both inspiring and which makes sense to people—a vision that people feel motivated to follow.

But our research indicates that leadership must not back off too early, and leave the sustaining of change to others. Effective and inspirational leadership is a vital change skill, and it is required throughout the change initiative.

Political skills are most important at the start

Good leadership alone is insufficient. Managing and leading change is a political process—and in the change processes that we researched, political skills were most influential in the early stages of a programme.

Such skills involved leveraging power, influencing people, building relationships and developing reputations, and also dealing with conflicts. Indeed, probably the most important focus for political activity was getting stakeholder commitment early in the change initiative, in order to win over key people affected by the change.

In short, paying attention to the political aspects of the change at the commencement of the change initiative is vital if it is to be sustained.

Commitment of all individuals can come later

As change moves forward, much more focus needs to be placed on individual employees, and on their commitment and contribution. But one of the more interesting findings from our research is that a sustainable change initiative can be launched without each and every individual within the organisation being initially committed to it.

That commitment must ultimately be required, of course—but not at the start, or even in the very early stages of the change initiative.

From our research it is clear that managerial skills are part of an essential repertoire of those change skills required to embed and sustain a change initiative.

The managerial skills involved include consciously putting change into practice throughout the organisation—making the necessary modifications, getting people on board, and monitoring and reviewing performance and how this is working in practice. This may also involve clarifying responsibilities and informing each person impacted by the change how he or she is accountable.

Clearly, this managerial factor is important in sustaining the change initiative. But our research highlighted that it is most needed in the later stages of the change process.

Resources—and resource utilisation—are important to any organisation undergoing a change initiative. It’s all too easy to focus attention and deploy resources wastefully and too early, and then struggle for traction when those resources are required most.

The key lesson from our research: sustaining change is a nuanced and varying process, with different skills taking priority as the change initiative progresses.