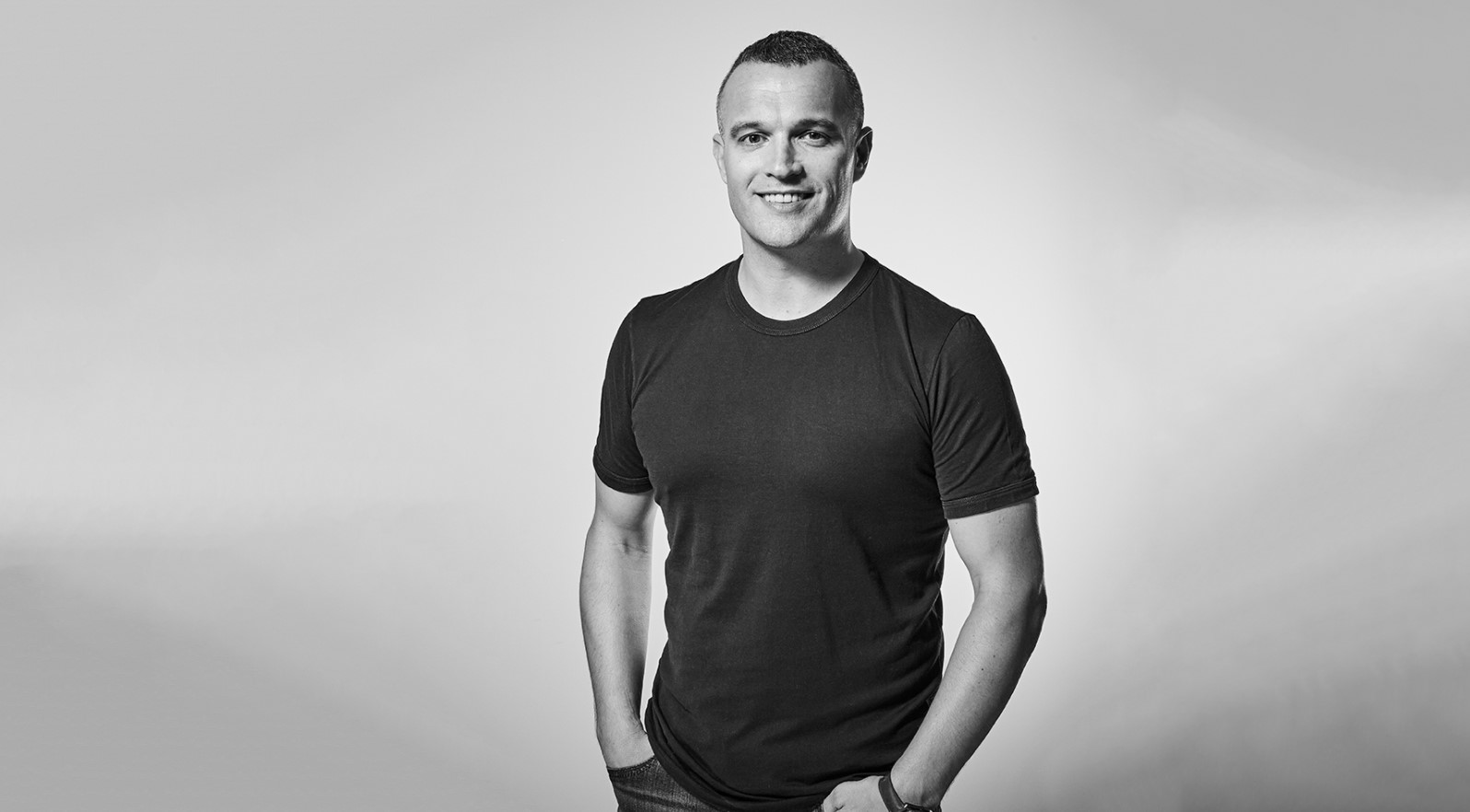 Jamie Waller: The journey of an entrepreneur 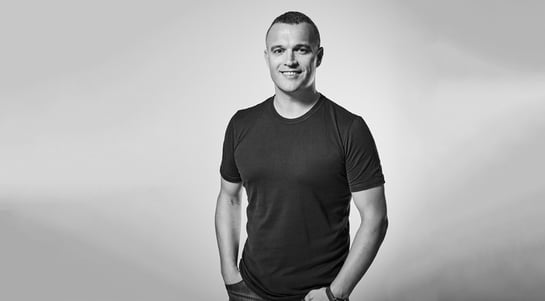 Jamie Waller is, without doubt, a very successful entrepreneur, but he was not gifted this success - he fought for it and he fought hard!

Jamie comes from humble beginnings, growing up in the East End of London and as a young man with dyslexia, he feels that he was failed by the education system. He left school at sixteen without a single qualification and twenty-one years later he went on to sell his business for more than £40m.

We were lucky to grab some time with Jamie and asked him a few questions about his success...

Talk us through your entrepreneurial journey, how did you end up where you are today?

I suppose I started my entrepreneurial journey at the ripe old age of fourteen; I started fixing bicycles for people that lived on the same street as me, I took old parts off of their bikes, replacing them with parts that they had bought, I kept the old parts, repaired them and then started selling them on. So, I guess from a very young age I was into making money.

I wasn’t very fortunate at school because I was dyslexic, so at sixteen when it came to leaving school I didn’t sit any GCSEs, I just left and went straight in to work. I started a window cleaning round that I ran for about 8 or 9 months and I had a few people working for me. I decided to put it up for sale in the classified ads section of the newspaper and sold it for £6,000. With that money I bought some second-hand cars, I rented a piece of land and started selling vehicles.

Unfortunately for me, Transport for London came along and painted double red lines outside my car showroom. I say “showroom”, it was a piece of grass on the corner of a main road! The business went from making about £1,500 per week to making nothing. So I had to pack up shop, and as I did that I realised that Transport for London was putting all of this infrastructure in place to start fining people, but how were they going to collect this stuff? And that’s what made me get into, what was then called, outsourced debt collection services for government.

I set that up in 2004 and ran it through to 2016, and during that journey in 2010 I got to a pivotal point in the business.  It was making £4,000,000 revenue and losing £400,000 per year and I didn’t know where to turn, I didn’t know if I was the right person to carry on running the business. I had looked into a variety of courses and I came across Cranfield [School of Management] and that’s when I booked myself on to the Business Growth Programme.

"I had this nervousness of coming to a University, it’s big and it’s bright and it’s full of very educated people, but I got over that, I went and it was the best decision I ever made!"

BGP [the Business Growth Programme] was an amazing experience, some of my best friends today I met on that course.  But I was nervous; I went off to Cranfield having not had any formal education before and actually I was a bit annoyed with education because I couldn’t understand why dyslexia wasn’t recognised whilst I was at school and why I wasn’t helped, I was just pushed away. So I had this nervousness of coming to a University, it’s big and it’s bright and it’s full of very educated people, but I got over that, I went and it was the best decision I ever made!

In that short period of BGP - which at the time was 3 months of coming along every other weekend, which was a big commitment when you have other things going on, especially running a business - I learnt everything!

Have you received any stand-out advice that has stuck with you and played a part in your success both personally and professionally?

Throughout my life, I’ve listened to lots of advice from lots of people and read probably up to a couple of thousand business books, but there’s one thing that really sticks out for me and it came from BGP.

That was the ‘bet big’ message, and it’s a strange one because it’s not the message that you would normally tend to hear coming from a University, but they really spoke highly of it, which was ‘bet big if you want to succeed’.

I went away from BGP and invested £3,000,000 into developing technology.  Now for a company that was only turning over £4,000,000 and didn’t have facilities to get the £3,000,000 that was betting big! But, if I hadn’t changed my business model from a services company to a technology company, there’s no way I would be where I am today.

Who or what, is your inspiration and motivation?

Inspirations and motivations, there’s one thing I can say it’s that they just change. I remember early on in business thinking ‘Richard Branson is my inspiration’ because let’s face it he’s a friendly entrepreneur that everyone knows. When business started to get tough and I realised, ‘actually, this is about grit and determination’. I started to look at people like Michael O’Leary at Ryan Air, thinking ‘this guy actually gets it, it’s hard work, it’s making tough decisions'.

Then as you start to reap the rewards of your hard work and you’ve sold a business or two, you start to get a bit softer in your old age I guess, and you start to really view other people and other things that are inspiring, and one of the biggest inspirations in my life is my eldest brother. He's not a businessman, actually he’s a social worker, but he also adopts children and his core values have never changed, which is all about family. I’ve had to go on a journey to get there but that’s what motivates me now; I’ve got a family and everything I do from business through to personal life is motivated by that.

What are the lessons you have learnt in terms of scaling and growing a business?

There are three lessons I’ve learnt in scaling and growing a business, and the most important one of the three is that 'it takes hard work'. Anyone who thinks that this is easy, it actually annoys me that it’s so easy to set-up a business these days. You can sort of put a business plan together and crowdfund and get going and see how it goes, it’s not the reality, it takes hard work and determination to get going and that’s just the initial step.

Because then to take it any further, you need to 'understand basic business principles' and that’s my second lesson. If you don’t understand the value in metrics and management accounts and measuring things, then it’s going to be pretty difficult to keep that business alive.

Finally, do you have a recommendation for each of the following?

'7 Habits of Highly Effective People' by Stephen R Covey and 'Good to Great' by Jim Collins.

The Sunday Times and The Financial Times (just the weekend section). Jamie says, "Between those two you capture everything, globally, that there is to know about business."

The Bloomberg Channel “does a range of programmes, they either interview some of the most successful entrepreneurs in the world, ranging from Mark Zuckerberg to Bill Gates, or they wrap-up a documentary around them, interviewing people close to them and that have worked with them, and it’s just fantastic TV.”

Jamie says that there is one app in particular that "really adds value to my daily business life" and that’s DocuSign. Jamie says it allows him to “sign legal documents, deal documents, contracts, all via my phone whilst I'm on the go!"

Plus Twitter and Instagram, "the amount of contacts I'm making through them is just exceptional, I'm even getting investment opportunities directly from these platforms.”

A huge thank you to Jamie Waller for his time