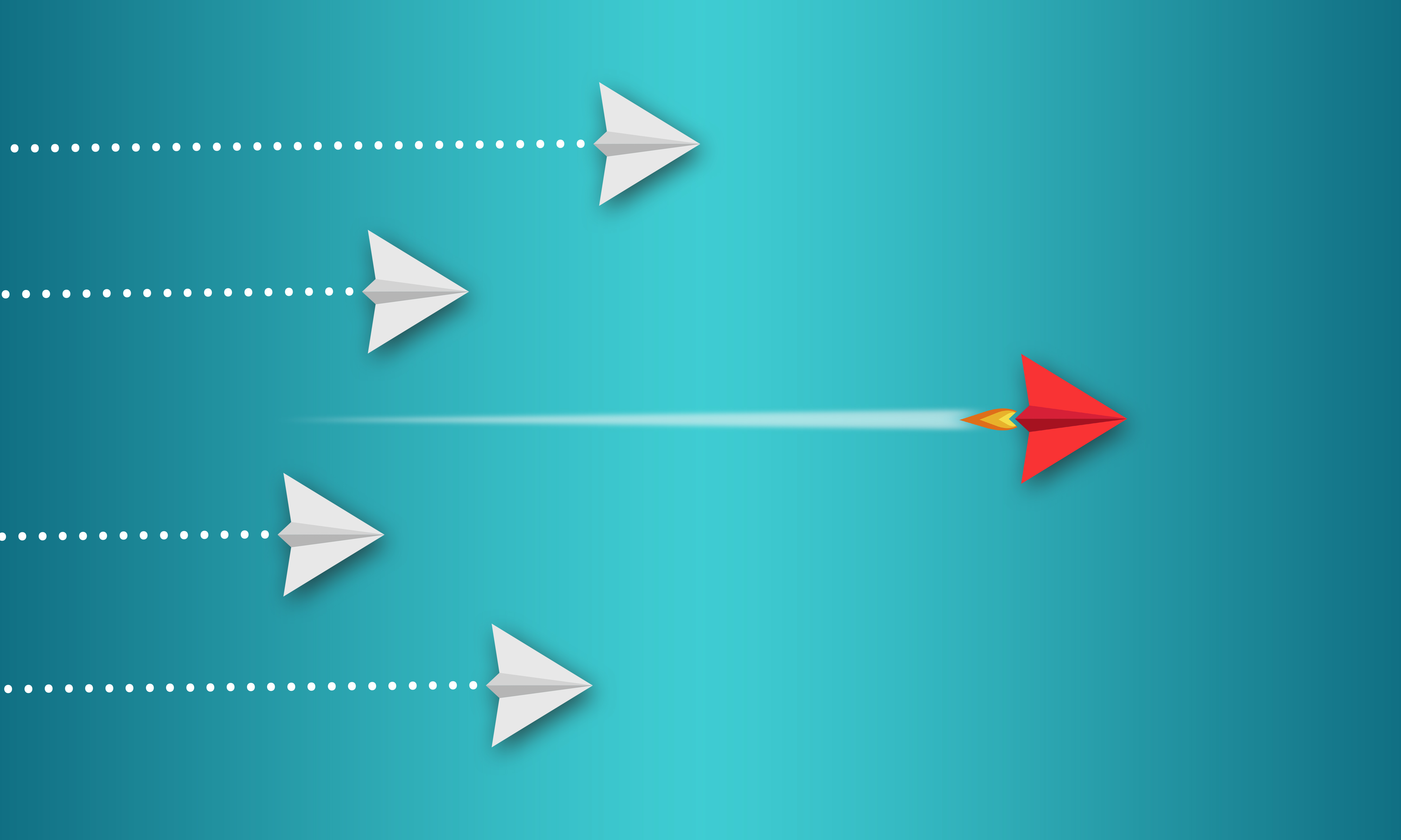 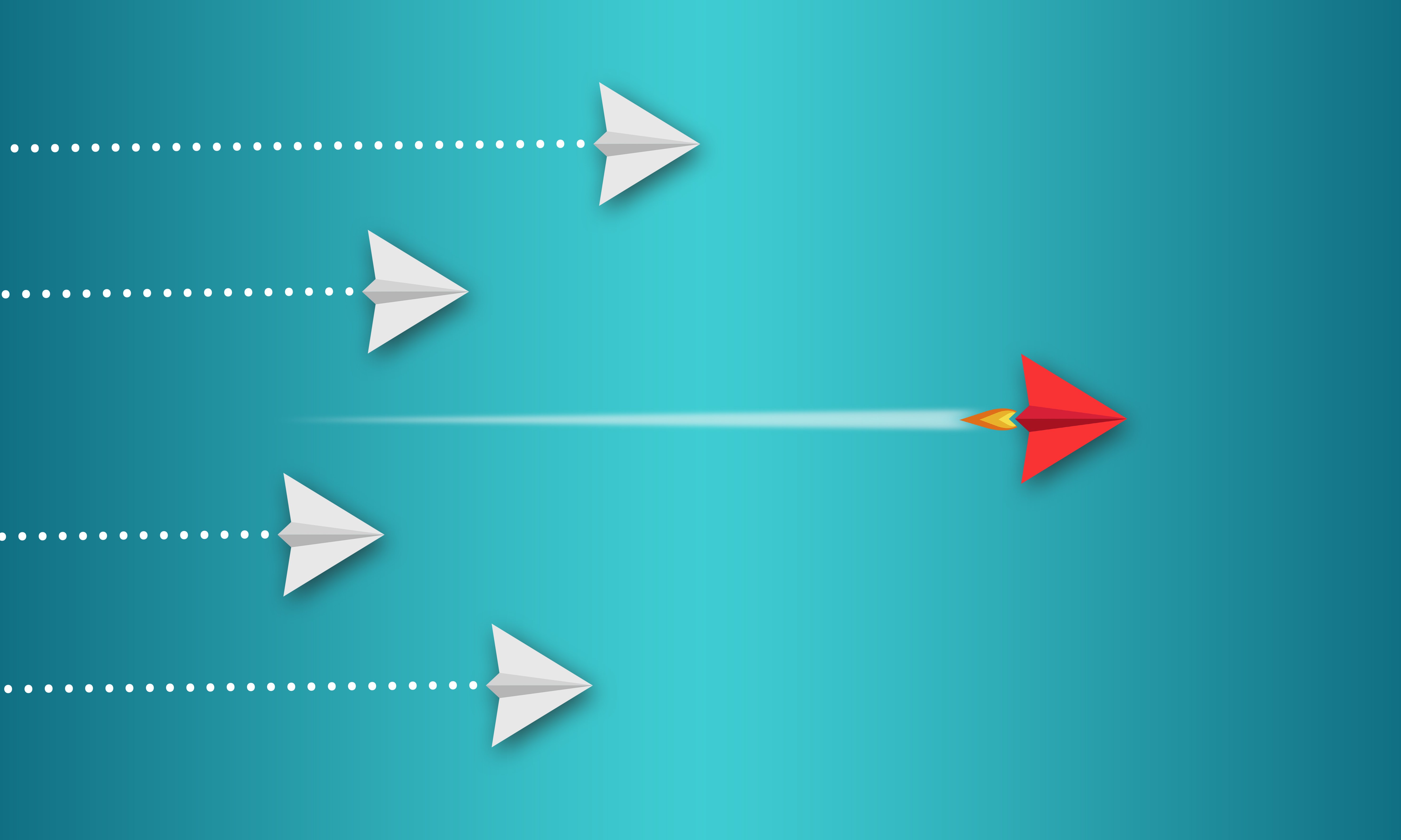 More than half of business start-ups fail after four to five years, and of those that survive only around 4% become successful. One of the aspects that distinguishes these entrepreneurs from the competition is their approach to strategy.

Successful entrepreneurs tend to embrace rather than reject corporate strategies, and they will often trade off or tone down brash entrepreneurial behaviour for a more civilised approach. This results in a strategy with a winning formula for entrepreneurs and entrepreneurial corporations alike.

1. Solve the last 10% of the consumer problem

Successful entrepreneurs are rarely the first to introduce an innovation to the market. They are successful because their marginal contribution to innovation solves the last 10% of the consumer problem, and as a result has a dramatic commercial impact.

Example: Apple is largely responsible for having developed the mouse-click and icon-driven computer operating system. But the snag for consumers was that this system was only available on Macintosh computers while most computers were based on Disk Operating System (DOS). Microsoft solved the last 10% of this problem by adapting Apple’s innovation so it could work on DOS. As a result, Microsoft went on to become the dominant supplier of icon and click-driven operating systems.

2. Reform, rather than revolutionise

Most successful entrepreneurs are reformers, not revolutionaries. With such dominant companies as the Virgin Group, Innocent, Ryanair and Facebook, you will find that their successful entrepreneurial ventures did not introduce massively innovative steps. Their innovation is more continuous and is built on other firms’ existing innovation platforms.

Example: Healthy natural smoothies were around for decades before Innocent encapsulated these qualities in a quirkily branded retail product. Likewise, self-managed personalised websites and blog software were not brought to market by Facebook but this successful venture customised these technologies to meet the social networking needs of a primarily student market.

3. Be prepared to change strategy and tactics

Many entrepreneurs waste time trying to keep their ‘unique idea’ secret when they should be putting it into action – many other ventures will be doing just that with the same idea. The development of the basic idea into a fully-fledged strategy emerges through a ‘trial and adaptation’ approach.

Example: Cobra Beer was once called Panther but the firm found that one of its unique selling points – the beer was made in India – was unimportant to customers. This led the firm to brew nearer its customer base in Europe.

4. De-risk before taking a risk

Successful entrepreneurs minimise risk to acceptable levels by using corporate finance strategy – they hedge and spread risk. Entrepreneurs rarely throw all their financial resources at the first mention of the business idea. Instead, they will use just enough finance to achieve the nearest performance milestone and then adapt the idea based on that experience. The same approach enables entrepreneurs to ‘create their own luck’ and ‘be opportunistic’, as this holds finances back for the unforeseen.

These four lessons show that successful entrepreneurs adopt more corporate strategy than assumed. It is not what entrepreneurs do that distinguishes success from failure but how they do it. Entrepreneurship inevitably involves innovation and risk but the management and execution of entrepreneurial strategies marks the difference between failure and success.