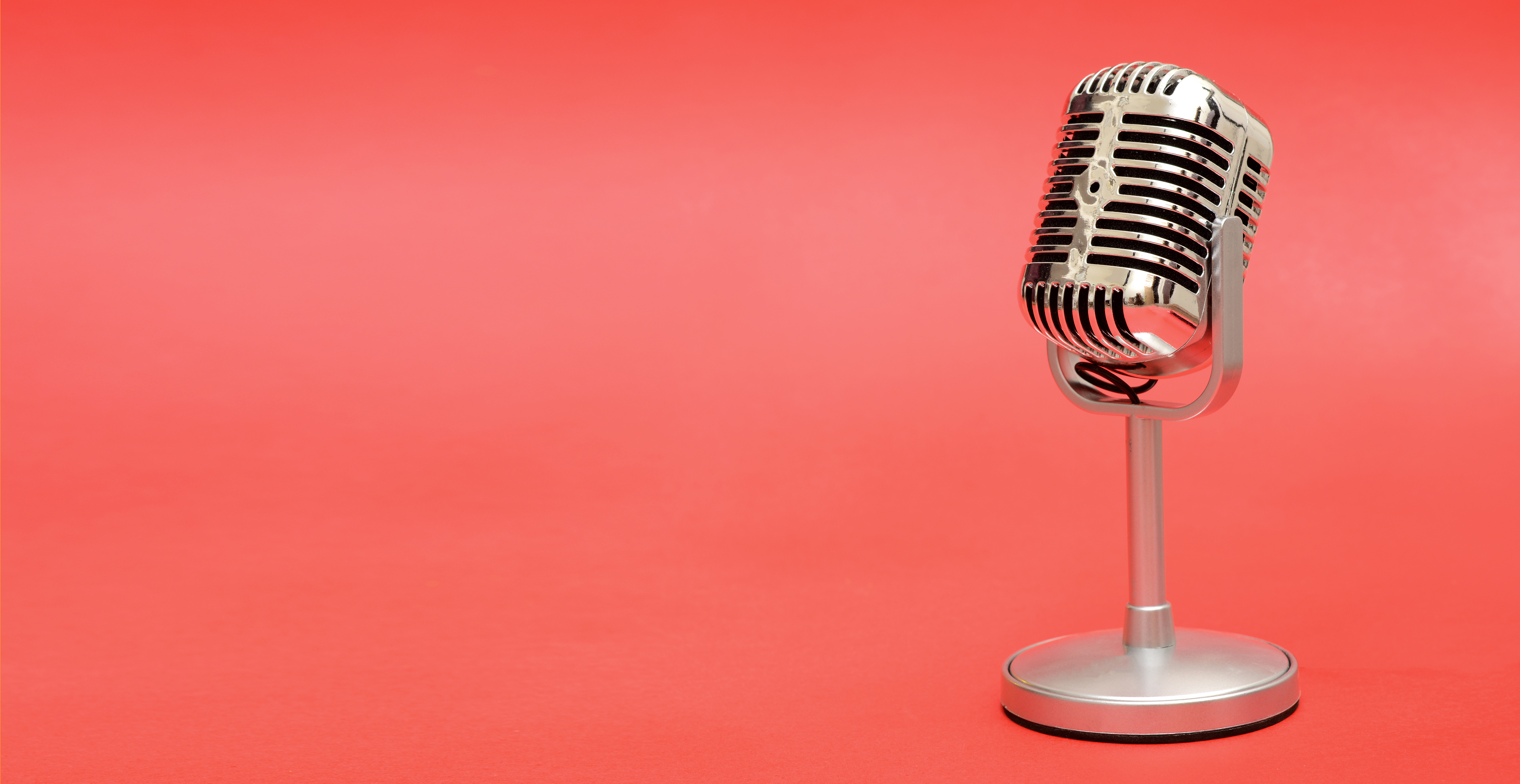 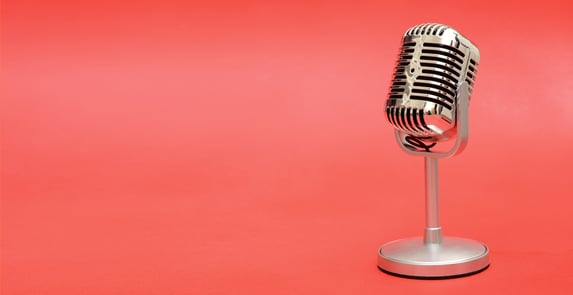 For Katie Burgum, making her voice heard was an important goal as she transitioned from being part of the team to leading the team.

I joined EBS Automation Ltd around three years ago, but it was started 28 years ago as a family business with two people in what was a small shed. Now we own three businesses across the UK, we’ve got 50 people in Llanelli, and we are growing significantly. A lot of our workforce have been here 27 years, and then you have new people in management roles who have been brought in to grow the business as it's moving from a small family business, to essentially a corporate business and then transitioning into a group.

My background is in the MOD and British Steel, so both military and corporate project management, whereas EBS is a small business of people that have been here for a very long time.

When I started, one of the hardest things, coming from the outside, was to integrate myself and make strategic decisions and change things for a team of people that had been doing this for 20 years. This business feels like it’s theirs; it’s their baby. They’ve watched it grow.

When you have a new person coming in, and that person is a woman as well – you don’t see a lot of female managers in the manufacturing industry, particularly in Wales – and you’re a business full of male engineers, that can be a bit of a shock and you can get a bit of a reaction.

It was a big transition for me coming into the EBS business, to be able to make my voice heard and to put aside the fact that it takes people time to accept and get to know you. The Impact and Influence course allowed me to deal with that directly head-on.

My role had changed quite significantly since I joined, from being one of the senior leadership team to becoming operations manager - the most senior manager in the company.

My goal was to transition from being part of the team to being the leader of the team. I wanted to consider how I am seen by the team, how I come across to the team, how I show leadership and how I put that across in my behaviour every day at work.

I spent a lot of time in the first six months trying to make friends, in the hope that if I could get people on board, we could start moving forward.

Doing the Impact and Influence course allowed me to focus and understand that I was in a leadership role and my responsibility was in driving the business forward. It helped me to charge through a lot of the noise and remove my worries.

I realised it’s not my job to make friends or keep the peace; my job is to grow this business. And it’s worked.

Those bonds that I was trying to create have now been built because people have confidence in me. If I’m willing to charge through groups of people that don’t want to follow, they become willing to follow, because I took the reins and went with it.

Impact and Influence allowed me to consider my relationships and my part in allowing negativity to fester and in allowing myself to not be seen as the leader and the person that’s there to give direction. It definitely changed me. It put me into that leadership role in my mind.

My experience on Impact and Influence has very much pulled us together as a team and showed me my role in gathering information from everyone and essentially being the voice of the team, rather than being part of it. It’s kick-started a massive change.

The Impact and Influence experience

The course was very different to what I was used to in terms of how it was delivered. I'm used to being behind a laptop and, all of a sudden, I'm walking into a room where we’re acting out role-play, and there’s meditation and talking. It was so different from what I was used to, and out of my comfort zone, but I was blown away.

The people who led the course were amazing – I found them absolutely inspiring in their confidence and just in the way they held themselves. That's where I want to be. Regardless of whether you're a man or woman, standing there with absolute confidence in your ability to move forward and what you're saying. They were fantastic.

I came away almost not realising what I learned – I couldn't write down what I learned – but knowing that it entirely changed me. It took a few weeks and months of being in meeting rooms and in groups with my team to realise what had changed. For me, Impact and Influence has:

At EBS we spend every day in technical meetings within the business, and Impact and Influence gave me the opportunity to think about sometimes stepping out of that.

It was strongly encouraged on the course that if you’ve got a problem, or if you need a break, sometimes taking that five minutes on your own to regroup and regather yourself is what you need to move on to the next thing. It definitely taught me to leave things in boxes.

So, if I’m dealing with ten problems at once, instead of going into a meeting lasting six hours and trying to deal with all ten problems at once, I’ll choose to deal with one, take the information required and feedback very clearly, then take five minutes to regroup before moving onto the next. It’s definitely allowed me to focus better in that way.

Reading the room and managing confrontation

I notice other people now. So, if I'm in a meeting room or meeting with a customer – and it might be a difficult conversation – I will watch the other person in a way I never did before, and I’ll come away and think ‘They were good at that, I need to think about that, that's what I want in a room, I like how that person’s presence was, how they would take control.’

It's learning sometimes to not speak, to think about how others around you come across and being able to read people in a far better way. I feel much more comfortable going into any situation since Impact and Influence. I'll be called on when someone wants to scream and shout at somebody because I'm very comfortable walking into a meeting with little information very much on the basis of what I learned at Cranfield.

We’ve just started my team on a two-year programme with Cranfield with the aim of progressing their leadership development. We’re growing quite significantly as a business, and that’s really driven off the back of the improvements that started with me going on Impact and Influence. It gave my CEO the confidence to put me on the Cranfield Business Growth Programme (BGP) and promote me to the operations manager role, which has allowed me to look at our business growth plan.

Had I not gone on Impact and Influence, I don’t think I would have felt as prepared or had that confidence in myself or focus to move into BGP. It definitely gave me the groundwork in terms of how I need to portray myself as a leader.

I'm also planning to do my MBA with Cranfield this year. I’m moving into the entrepreneur side of things, and that’s not necessarily a path that is the same route I would have been travelling had I not been on the Cranfield Impact and Influence course. It’s really moved my path entirely.

Discover more about the Impact and Influence programme: