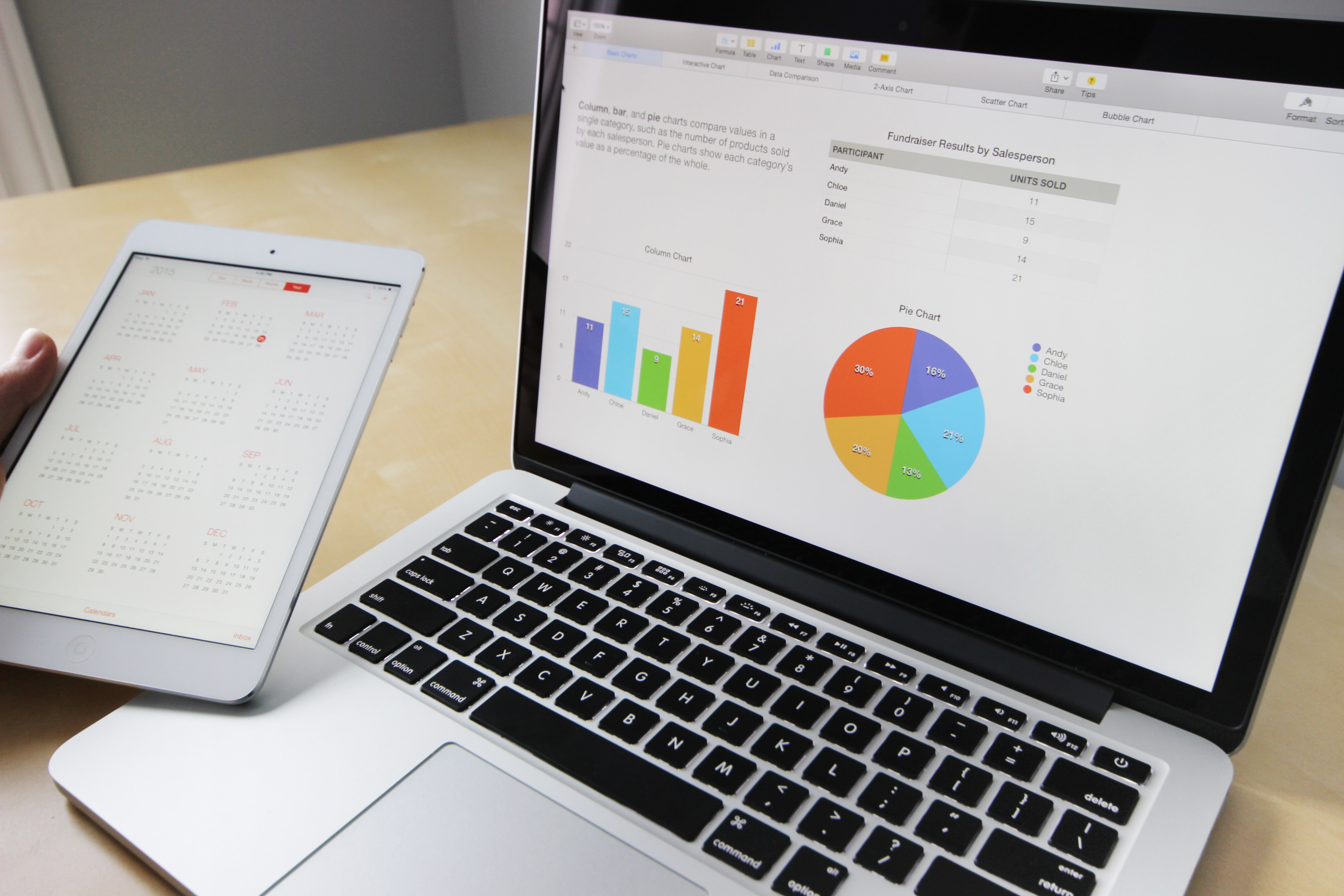 The dark side of performance measurement

Just a couple of years ago, Lloyds Banking Group was fined a record £28m for operating a system of targets and incentives that drove their staff to engage in a multitude of harmful and dysfunctional behaviours. First, Lloyds promised the market analysts it would double the number of customers. This was then translated into a “sell or be demoted” plan for the Group’s employees, which placed them into a system of tiers based on sales volume. For a middle manager, falling by one tier would automatically trigger a pay cut by as much as 23 percent. The stick was also supported by a number of carrots, where employees were promised “champagne bonuses” of as much as 35 percent of the monthly salary or sometimes even a simple “grand in your hand”. In one case, this system drove a manager to buy a number of expensive financial products for himself and his wife in order to avoid the penalty, which he then topped up with a critical illness policy sold to a colleague in a subsidiary branch.

Measures change behaviours. On one hand, this is good news – we introduce performance measures hoping that they would help people take actions that are aligned with the organisation’s purpose. On the other hand, they often encourage dysfunctional behaviours, as in the example above. The big problem with performance measurement is that it tempts us with the illusion that control can be divorced from responsibility. We begin to believe that organisations can be engineered according to our desires and that measures and targets will drive all the right behaviours on their own, without us needing to be involved again. And that’s where the problems start! When measurement becomes a substitute for judgement, disaster is just around the corner. However, there are three principles of performance measurement, that will help you steer clear of such disasters.

Numbers are not Reality

When we look at reports, graphs, and league tables, it is tempting to believe that they give us a clear picture of what is going on. More often than not, however, they mask dozens of decisions, assumptions, and concessions. For example, league tables, so dear to politicians and regulators, always hide important differences and can mislead by presenting the information as less ambiguous than it really is. The gap between the 1st and the 2nd place in the table, for example, can be much smaller than the gap between the 11th and the 12th places, and yet the league table will give an impression that they are equal. In any performance report, numbers should be taken as one indication of performance rather than the true representation of reality.

Behaviour will change, but not just the way you expect

The Lloyds story is a case in point. This effect of measurement is known as ‘gaming’ and can potentially do serious damage to your organisation. Gaming is always a reactive behaviour – it springs up in response to performance measures and targets. The banking sector is not a special case here - gaming can be found in any organisation: train drivers slow down their trains to arrive late and get paid overtime, and university professors download multiple copies of their articles to boost their reported citation count. It is often difficult to predict which shape the gaming behaviours will take, so after a performance measure is introduced, it is important to remain engaged and observe the impact that this measure is having.

The tougher the control, the bigger the consequences.

It is not the measures themselves but the use of them for control purposes that produces dysfunctional consequences. The inquiry into the recent evidence of police manipulating crime data, as well as the inquiries into similar cases in the UK health care and the US education systems produced the same conclusion: gaming and cheating are driven by the extraordinary pressure to meet performance targets. As Warren Buffett, a celebrated American investor, once said, “Managers that always promise to ‘make the numbers’ will at some point be tempted to make up the numbers.” However, putting pressure on people is not the only way performance measurement can be used! Performance measurement is a powerful tool for providing feedback, learning about the organisation’s capabilities, discovering trends and patterns, and informing the conversation about performance.

It is only when this power is usurped by the combination of the drive to control and a wish to escape responsibility that it turns into a catalyst for dysfunctional and destructive behaviours.

We can also offer customised support and education to your organisation around this subject area, for more information, please contact us.