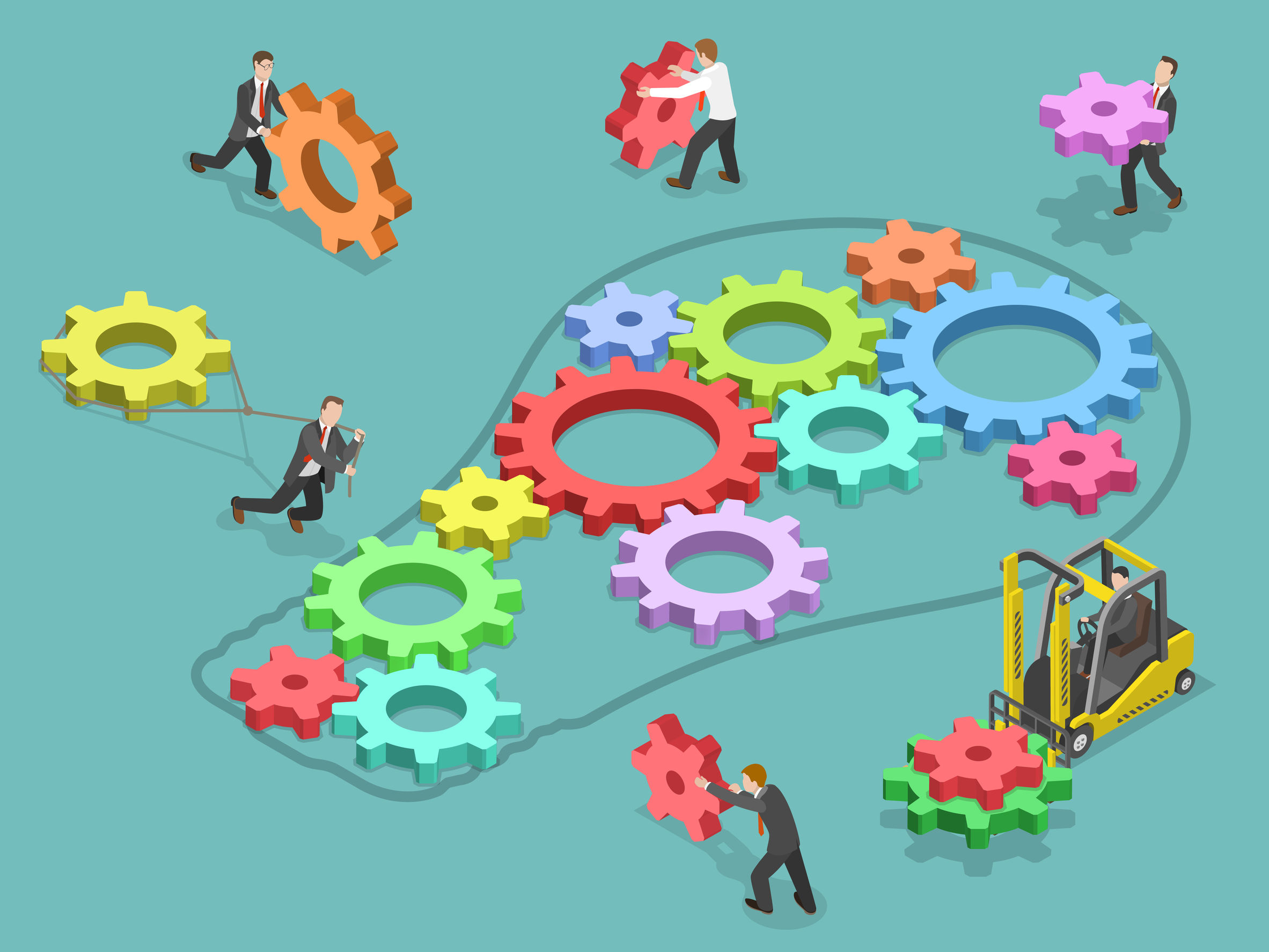 Outsourcery: is the Magic Starting to Wear Off?

If you are looking for a good news outsourcing story, you’re probably destined to a fruitless search. The media feature weekly reports of problems delivering projects awarded by the public sector to private contractors. The highest-profile ones are those that affect people’s everyday lives, the basic infrastructure that we all rely on: roads, hospitals, schools and so forth. It might be that the press and broadcasters have a bias towards covering disaster stories, but very large amounts of public money are at stake. If Crossrail or HS2 exceed their budgets, it’s ultimately the taxpayer who picks up the tab. A billion here, a billion there, and pretty soon you’re talking real money, as they say in Hollywood.

It’s not merely the media which casts a critical eye. Some of the strongest adverse commentary comes from independent sources such as the Institute for Government. It recently pointed out that 25% of central government contracts awarded last year were given to a single bidder. This seems bizarre, considering that a major rationale for outsourcing is to create a competitive marketplace that delivers better value for money.

The focus of critics and commentators has been very largely on the impact on users of public services of poor decisions and incompetent execution. But there’s another, pressing question that needs to be asked. Is a strategy based almost entirely on providing outsourced services to public sector clients a good basis on which to build a business? The urgency of the question is underlined by the failure of large outsourcing specialists such as Carillion last year and Interserve in March 2019. The stock market has evidently lost confidence. By the end of 2018 four billion pounds had been wiped off the value of the big, listed outsourcing companies dependent on the public sector for work.

These businesses have grown largely through acquisition, in response to the growing trend of governments worldwide to slim down their directly-controlled public sector initiatives in favour of contracting with the private sector. Some firms elected to go deep, others to go wide. Carillion had its roots in the demerger of parts of the Tarmac business and remained mostly in the heavy engineering and construction sectors. Its attempts to diversify any distance from the core were largely unsuccessful, both in the UK and in North America. Sodexo, on the other hand, has gone wide. The business has grown from a domestic French caterer serving meals to hospitals, school and government agencies to a multinational conglomerate, France’s second-largest employer. It will provide everything that a hotel operation needs short of owning and constructing the building. In the UK its subsidiaries are active in providing in-home care and running prisons under contract.

Government, both central and local, has always made use of contractors. The current scale of this activity is, however, unprecedented. Around £250 bn was spent by UK central government last year on private-sector contracts awarded under tender, around 30% of public expenditure [depending on what’s included]. Apart from greater efficiency and cost-saving, the argument made by politicians – from Blair and Brown onwards - in favour of this approach is that it transfers risk from the taxpayer to the private sector. It might when it works. Crossrail is currently £3 bn over budget. In June 2018 the National Audit Office put the cost of dealing with the collapse of Carillion at close to £150 mn. For their part, Carillion had passed the risk on to their thousands of subcontractors, who were left in many cases bankrupt when the whole house of cards fell over.

So an acquisition strategy of growing principally within the sector you know is no guarantee of success. When you go wide, and diversify into sectors you don’t fully understand, the risks can actually multiply. No matter how much due diligence you undertake, you never really know what you’ve acquired until you’ve bought it.

Let me give you a simple but compelling example. An entrepreneur who attended a Cranfield programme many years ago had built a very successful cooked meats company supplying supermarkets. The essence of the business was portion control, the same basis on which Charles Forte built Forte/Trust House Forte. If ten slices were cut from a given piece of meat, our entrepreneur made good money. If nine, he broke even. At eight, the business lost money. He watched the calibration of the slicing machinery like a hawk. Eventually he sold out at a good price to a corporate, which integrated this into one of their divisions as part of widening their offer to customers. Ten slices progressively slipped to nine, then eight: a classic instance of the “new normal”. Within a few years he bought back this loss-maker at a fraction of the price, turned it round and sold it again some time later.

There’s a great deal of tacit knowledge in many businesses which is integral to their success. It doesn’t appear on the balance sheet. If you don’t acquire this along with the purchase, the odds of succeeding are stacked against you.

We’ve been here before. Diversification was the dominant trend of the 1980s. For more than a decade Hanson, to take a prominent example, was a stock market darling, buying companies which James Hanson and Gordon White believed to be underperforming or undervalued. Their acquisitions moved the business a long way from its roots in building materials, taking them into retail and consumer goods in the UK and, famously, into the US [remember the ad slogan “A company from over here that’s doing rather well over there”?]. Today what’s left of the Hanson empire is controlled by Heidelberg Cement, and they’re back to making bricks.

A blanket term that covers a range of diverse activities is a seductive, but dangerous thing. Managing prisons is a world apart from running a company’s canteen. There’s a good case for arguing that’s what is at the root of the current difficulties facing a number of big outsourcing businesses. Through a policy of ambitious acquisition they’ve found themselves saddled with too many poorly-understood risks:

- Over-reliance on a single large customer, which might change its procurement policies as a result of a general election

- Low margins, as too many big projects won by competitive tender are effectively gained by underbidding

- And senior management which is over-stretched on too many fronts.

Perhaps the old adage of “stick to the knitting” still applies.

David Molian is a Cranfield Visiting Fellow and former Director of The Business Growth Programme. His latest book is How to Write Bids That Win Business.

Supply chains and Brexit - To stockpile or not to stockpile?