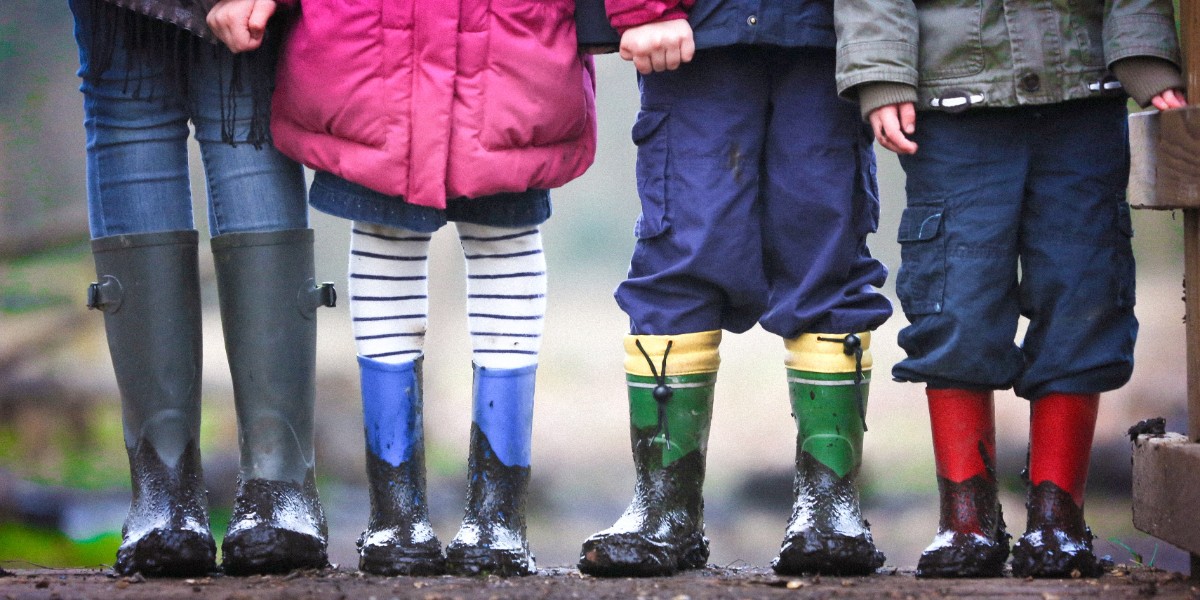 What does the future hold for generation alpha?

We’ve become used to the trials and tribulations of Generations X, Y and Z as employees and consumers. But that’s nothing compared with the impact to come from Generation Alpha (children born since 2010). They will be something else.

More than 2.5 million Alphas are born every week and by 2025 there will be almost two billion of them. Born to digital technology like it’s a fifth element of nature, Alphas will be the wealthiest, the most intensely educated and most dynamic generation that human society has yet seen.

There will be profound implications for the basic mechanics of modern life worldwide, transformed by the different ways in which people behave as consumers and workers, as learners and social creatures. Alphas will bring challenges and dangers as well as new hope.

First of all, the fundamental characteristic of the Alphas will be their relationship with IT. They’re born into it, not as a new development, an experiment and stumbling innovation, a toy to grapple with, but as a fully-formed service. An IT-enhanced life, mediating everyday roles and demands via a digital device, is already the norm for them. And this means changes in people’s psychological and physical relationships with the world, the assumption that interactions will be simple, easy and instant.

The wealth will come not only from the vigour of digital technologies and related business, but also from the fact there will be fewer of the Alphas. Each will, in principle, be financially better off per capita, and more in demand as both consumers and as the talent for employers. This will be in contrast to the experiences of embattled Generations Y and Z, the first to be less well off than their parents.

Another essential feature of Alphas will be their longevity. They will take longer to take on adult responsibilities, stay in education for longer periods, join the workforce later, have children later. Many more will become ‘centenarians’.

What does this new population mean for our existing and familiar systems of modern life?

The business world is going to be confronted with the most demanding customers and employees in history, expecting speed, responsiveness and customisation as a standard: an app-style service from any business they choose to have a relationship with. The opportunity for powerful - perhaps even more powerful - global brands will remain, but the stakes and risks will be even higher. It will be a tougher job to win the attention and loyalty of consumers, and much more likely that established brands will be ditched - due to news, spreading via a social media wildfire of a poor product, service, or ethics.

Manufacturers and retailers have spent the past 200 years working with consumers on the basis of cycle of product technology, opening up and refreshing their markets by introducing a series of new and surprising products - smaller, faster, better. Alphas will be expecting more than mass produced, off-the-shelf products. Each of them will be more like a market fragment of one demanding businesses that offer mass customisation. Given the access to information they will know all about the products and how they can work, and will instead be looking for personalized services. Why buy any product that can in itself be provided free - like our smartphones - with just our custom services being paid for? It’s a model that will be more in demand for everything from personal transport to TVs. Alphas won’t want to pay for a car, just mobility.

Much more will be expected from the behaviour of businesses than tokenism in the way of CSR reporting. Large organisations and their brands will, as a matter of routine, need to demonstrate they are a force for social good - through their environmental footprint, the provenance of raw materials, treatment of staff, supply chains, and how profits are used. Being a machine of wealth won’t be enough. The Alphas will be a generation more keenly aware of inequalities of all kinds, and the available alternatives to vote with their wallets. As with any other generation, it’s a moot point how far they will be willing to make the necessary trade-off between a social conscience and quality of life - but it’s likely their increased levels of wealth generally will allow them to make more of those ethical choices.

As employees, Alphas will be tougher to keep motivated and challenged. In response, many types of work will become more like a series of individual projects and challenges with their own rewards.

They will be better able than previous generations to deal with complexity - all the multiple inputs from digital sources, new and changing projects - and translate the complexity into what’s simple and essential. This ability to process larger amounts of data, not be bogged down in the detail and work with what’s important will be a fundamental Alpha quality. They will have far more complexity to deal with. When it comes to work there will be more choices, and people will be moving in and out of employment, self-employment and periods of learning and pure leisure. The freedoms and challenges of being an entrepreneur will be more attractive to more people. But they will see the role differently. Being an entrepreneur for them will mean less about profits and personal wealth and more about the chance to tailor their own careers and daily experiences, have an impact on local communities or in addressing bigger global issues.

The first Alphas are about to begin their schooling. Over the coming two decades they will become the most educated of any generation, but in very different ways to the norm. When it gets to the stage of making choices, Alphas won’t be looking for a broad education any more, a strict curriculum to follow, or generalist qualifications. They will be looking to train as specialists, going far deeper into particular topic areas and niches. Studying to Master’s degree level is likely to become the standard, with students not being so quick to enter the jobs market until they have a high level of knowledge and expertise. Secondary and tertiary providers of education will face challenges in keeping the interest and engagement of their students, used to choice and many different channels of content rather than following a linear route to a single goal. Formal education may well become focused on delivering tools for how to learn, a structure for reaching new heights of knowledge, accessing practical skills and networks of opportunities for employment and enterprise.

Alphas will be blessed in many ways, able to benefit from a world created by previous generations. But it’s a world also loaded with challenges. The psychological impact of digital lives - the pace, the relentless change, connectivity, the lack of face-to-face contact - is yet to be fully understood. Alphas may become battle-hardened - or they may be a time-bomb. Alongside the freewheeling flexibility and excitement of opportunities will come everyday awareness and closer attention to supporting mental well-being. And education, from primary level upwards, will play a crucial role in preparing people and societies as a whole to be adaptable, open to learning and re-learning, dealing with risk, resilience, and the importance of communities and social interactions in this context.

Webinar | Sustainability for industries in transformation, organisational resilience and well-being

Webinar | The future of education, learning and development