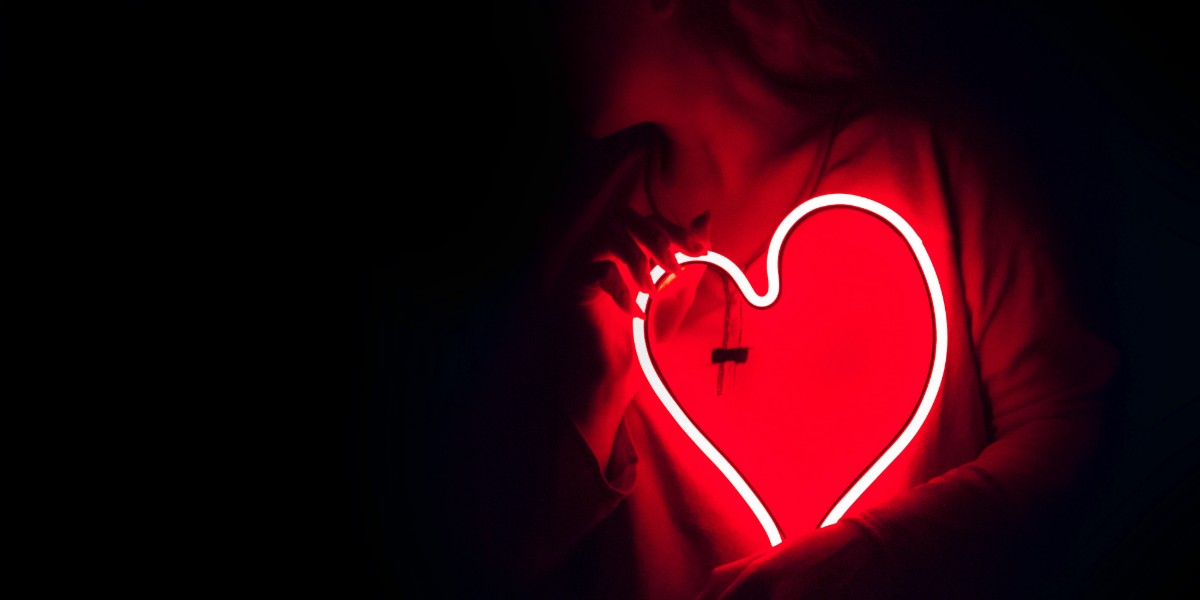 "Warm at heart" - Are your organisational values making an impact?

On the subway in Guangzhou, China, I saw a sign “让一个座，暖一颗心“ and underneath in English “Please offer your seat to those in need”. But it actually translates quite differently. The literal translation is “Give up a seat, warm a heart” which I found lovely.

Rather than focus on the fact that a person might need a seat more than you; rather than emphasise the difference between two people, the Chinese version simply focuses on the impact that your action might have.

There is so much talk about values these days. Many organisations recognise the power of setting and espousing a set of values that reflect the culture of the organisation they would like to have. Some take it further by engaging their employees in discussions about these values. And some go further than just talking about them, and they bring them to life with specific behaviours so that people know what each value looks like when it is being upheld.

But in my experience, so many of those conversations stop at the point of describing the employees’ behaviour. Very few go that bit further and describe the impact that the behaviour will have on other employees, on customers, on the organisation. If you have seen Simon Sinek’s popular TED Talk “Start with Why” you will know that we have so much more effect on peoples’ behaviour if they are given a reason as to “Why” something is done.

There are lots potential versions of “Why” for every behaviour. But what might happen if we articulate a “Why” that describes the impact our behaviour can have on another person? If the English translation on the subway had followed the literal Chinese translation “Give up a seat, warm a heart”, how many English-speakers would act differently on the subway?

At Cranfield we create our bespoke Executive Development interventions by “Designing with Impact in Mind”. We ask questions during our Discovery and Design phase to establish the impact the organisation wants to see realised. We ask about the behaviours that they want their Executives to exhibit after the programme has finished. We also ask questions about the impact that they want the programme to have on the workforce, and how they expect their Executives to create that impact. In other words, what will they be doing that ensures they “warm a heart”?

But we also ask questions about the impact they want the programme to have on the culture, on the way that things are done, and how they expect their Executives to create that impact, and in particular we explore what might get in the way of them creating that impact.

Another sign I saw was stationed above urinals in the male washrooms: “向前一小步，文明一大步” but there was no English version offered. The literal translation is “One small step forward leads to a big step up for civilisation”. In other words, taking care to be a bit closer to the urinal can make the environment much more civilised for everyone else. This may seem amusing, but it is another great example of the way that China recognises that the smallest behavioural changes can impact culture positively. And rather than putting up a sign that admonishes men for careless behaviour, it gives them a very positive reason “Why” they should take one small step forwards.

They have another variation which is seen on the grassed areas of public parks and gardens. “停下一小步，文明一大步” which translates as “Not taking that one small step, leads to a big step up for civilisation”, which is a far more positive and “Why”-driven version of the usual punitive English version - “Keep off the grass”.

When you look at the values of your own organisation, how many of the associated behaviours are clearly described? How many of them go that small step further and articulate a clear “Why”? And how many describe the way in terms of the impact that role-modelling them can have on others and on your organisation’s success?