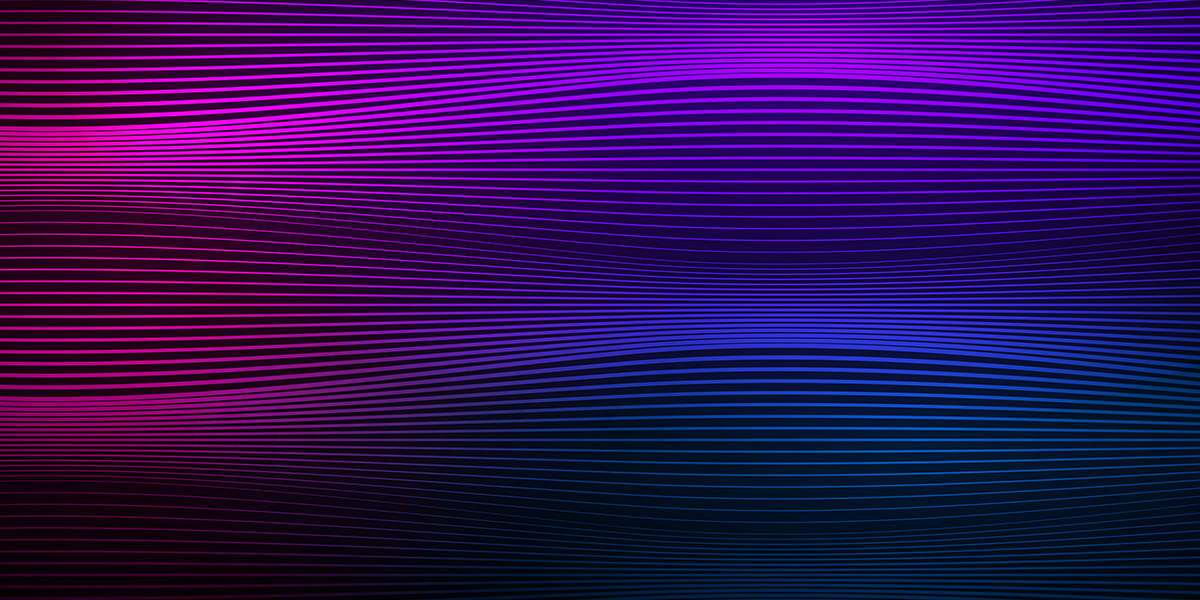 The final Hampton Alexander Review Report was launched on the 24th February 2021. Hampton Alexander had set a target of 33% women across FTSE 350 companies at board, executive committee and direct reports levels by the end of 2020, thus capturing over 23,000 leadership roles in Britain’s largest companies.

The good news is that the target was exceeded at board level, with 36% of board directorships on FTSE 100 companies being women and the equivalent figure for FTSE 250 being 33%. It is worth noting that when we at Cranfield delivered our first Female FTSE Women on Boards report in 1999 there were only 6.7% women on FTSE 100 boards, so significant progress has been made. 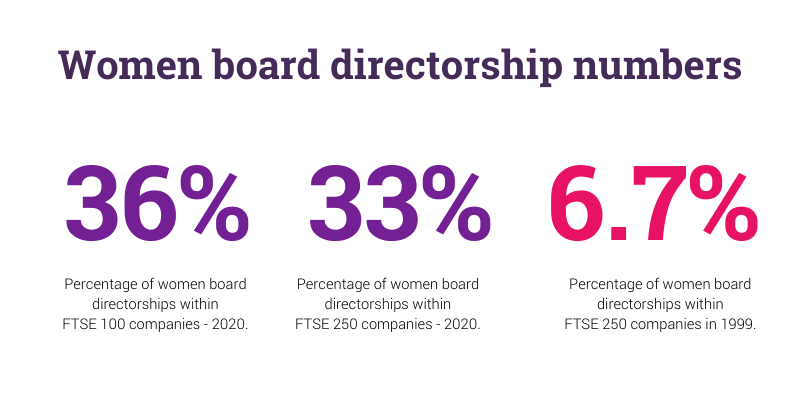 The vast majority of these roles are at Non Executive Director level, so whilst women have made great inroads on the boards they are generally not in the powerful positions of Chair, Senior Independent Director or Committee Chair. Compounding this challenge is the glacial progress of women into the Executive Directorship roles.

There are only eight women CEOs in the FTSE 100 and nine in the FTSE 250. Despite the large numbers of women entering the accounting profession only a few (16%) have reached Finance Director of a FTSE 100 company. It is hard to explain the persisting stubborn reluctance to appoint women to these key leadership roles.

I have heard search consultants say “women aren’t interested in being Chairs” and “in a risk averse year people prefer to appoint a man over a woman”; it is time to bust these myths and listen to Ann Cairns, executive vice chair of MasterCard and global chair of the 30% Club, “Diversity is good for business and it’s key to building back better”.

Our Women As Leaders programme is dedicated to providing you with the knowledge and mind-set to overcome the barriers to further success and to increase your promotional opportunities. Find out more below.

Professor Sue Vinnicombe CBE has consulted for organisations in over twenty countries including the USA, Ireland, India, the UAE, Philippines, Trinidad, Nigeria, Australia and New Zealand, on how best to attract, retain and develop women executives.  Susan is regularly interviewed by the press, on the radio and on television for her expert views on women directors and is a frequent keynote speaker at conferences. She was awarded an OBE for her Services to Diversity in the Queen’s New Year’s Honours List in 2005 and subsequently awarded a CBE for her Services to Gender Equality in the Queen’s Birthday Honours, 2014.