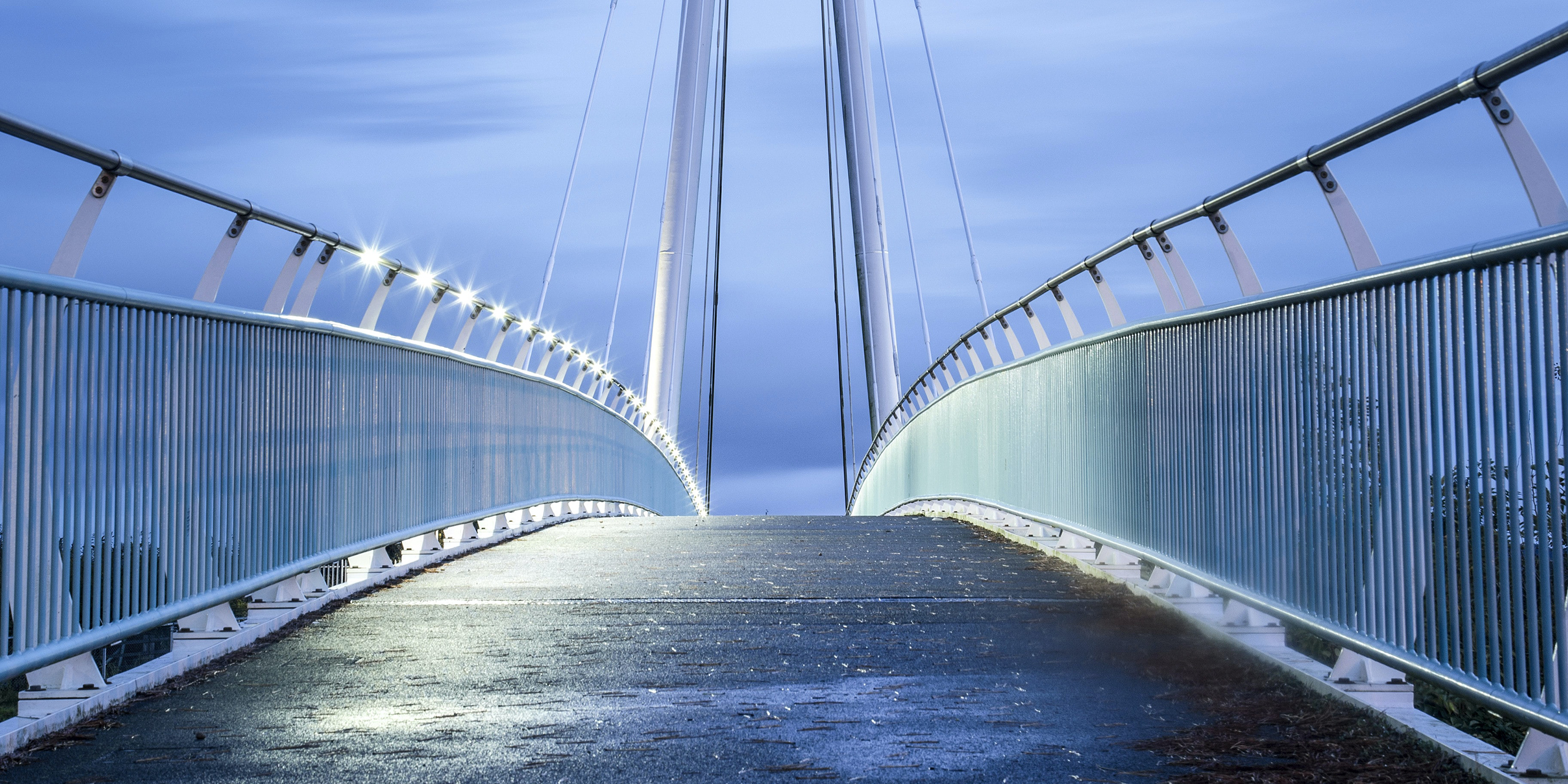 Organisations are a conduit of people and careers. Good employers make that journey something smooth, a rolling motion of high performance and rewards; the rest leave their employees to pick their way over all the inevitable bumps and holes of working life. Critically, the success - or otherwise - of the flow of people depends on how organisations deal with the key moments of transition, the leap from one set of expectations to another.

All employees go through these kinds of transition challenges, to reach the level that works for both them and the organisation: our early career (when it’s a case of understanding the strategic context and how the role contributes); moving up to become a head of a business unit (translating the strategy into meaningful direction for the unit); then to a role as organisational director (leading and formulating strategy); and finally into senior leadership (when it becomes a question of wider purpose in terms of personal contribution to the sector and wider society).
All transitions, whatever the stage, follow a similar pattern. An employee is promoted and they’re on a high, there’s a spike of energy and motivation from the recognition being awarded, from the thought of having a new level of status. They’ve enjoyed telling the news to friends and family. But it’s not long until effectiveness and productivity takes a dip: when the reality of their duties and meeting new expectations takes effect, when they somehow have to re-align themselves and who they are. Some push through and make the new role work - with all the benefits to the organisation of harnessing fresh internal talent, increased engagement, loyalty and retention, a powerful model of the possibilities for others - and some don’t.

Where are the blockages?

The risks and opportunities of transitions are well-known. Especially since the work of Ram Charan, Stephen J. Drotter and James Noel, who drew on 30 years of consulting with Fortune 500 companies to develop their sixstep ‘Leadership Pipeline’ model in 2000.

But that doesn’t mean transitions, and how to support them, are well understood and managed. HR will see the problem, if only eventually, when it comes to performance reviews, in absence due to stress, in 360 degree feedback, in rumbling problems expressed through employee engagement surveys. It’ll also come out in exit interviews. When people are promoted beyond what they’re capable of - or at least believe they’re capable of - the fall-out is felt by line reports, bosses and the organisation more widely. There’s a loss of faith and trust that’s insidious. Who wants promotion when all they see is the problems?

The most challenging step up comes with the first functional management role - moving from delivery to strategy, juggling technical expertise with the need to provide direction for others. Despite their importance as the engine of organisational performance, it tends to be the middle management that receives less attention from HR. Early talent management gets the focus and investment, as does looking after the senior leaders who provide the vision. Meanwhile the middle are under pressure to get things done - and end up with the majority of the blame for disappointing results.

The particular issue for middle roles is that people are promoted because they had strong technical abilities, the expertise to deliver; that’s where all their respect and recognition was rooted. Moving into management means leaving those safe places behind. A leader needs some fundamental expertise, but it needs to be used more strategically. And typically people can’t bring themselves to let go of that old, strong identity. They want to do the old jobs, because they know they’ll do it better than anyone else.

What can HR do?

The pipeline can be kept flowing with some attention to the key stages. First of all, transitions need to be explicit in an organisation’s capability and development frameworks. They need to be part of the language and dialogue of HR strategy and its delivery, something articulated beyond the standard role summaries, to be reflected in what’s expected from behaviours. HR need to take a lead and be involved with execution, but smooth transitions depend on how the thinking is lived, experienced and expressed in the organisation.

Transitions are the focus of the General Management Portfolio. Programmes are targeted to those critical moments that are the difference between new impetus and new obstacles. Anyone taking on new responsibilities needs to have the right combination of hard skills (finance, strategy-making, HR) and soft skills (self-awareness, Emotional Intelligence, relationship-building) to break free from old roles and their sense of safety.

It’s about immersion, being part of an experience that leads to long-lasting behaviour change; seeing and feeling what’s right for them, and actually going to make a difference when they’re back at their desks; becoming comfortable with a new identity and leaving old habits, limiting habits, behind them. And programmes need to be a mix of the cognitive, behavioural, emotional and social, the full package, to make this happen.

To read more about career transitions and three key areas (early career or high potential talent looking for promotion; moving up to become a general manager or head of a business unit; and transitioning to a role as a leader, or organisational director) and how to successfully adapt to these, please download the article below.

Camilla Jonsson is the Director of Sales and Marketing for Cranfield Executive Development. She has long experience of business development and change consultancy. She has lead large and complex projects from initiation to completion through relationships with clients, collaboration across Schools, with faculty and external suppliers. View full profile.

Looking Inwards: Discovering the keys to a sustainable competitive advantage

Breakthrough leadership transition: Successfully stepping up into the role of a leader