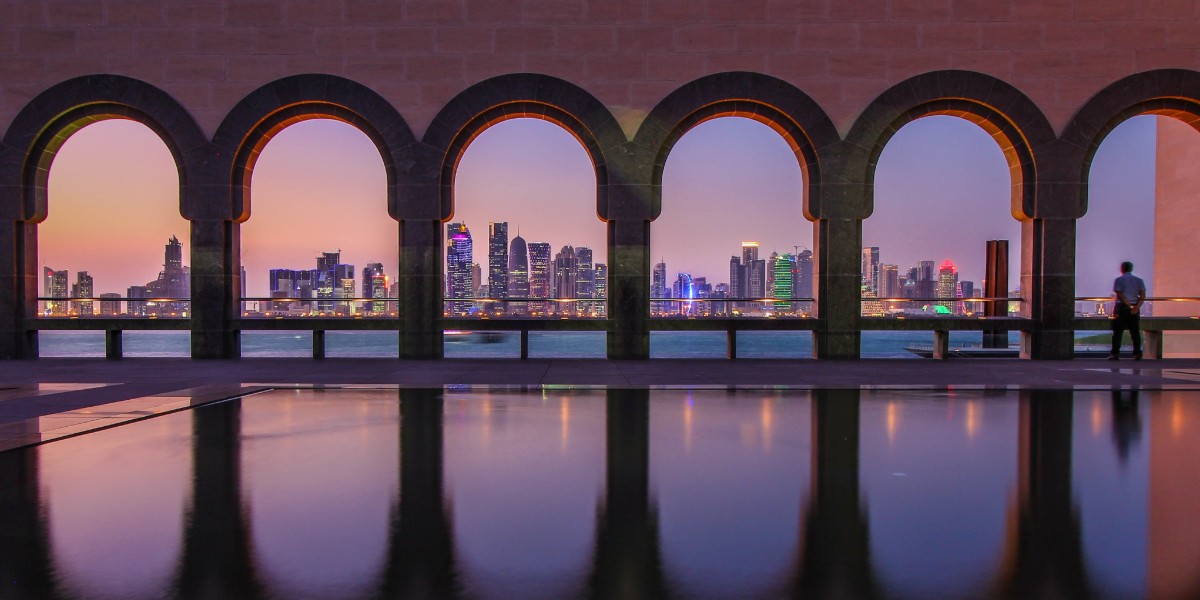 ‘Refreshing, challenging & inspirational’ were not words that I expected to use to describe the work I have been doing in the Middle East over the last year.

I would be lying if I said that I wasn’t nervous and uncertain about my decision to work as a female facilitator in Qatar in January 2019. So much is written about the challenges that are presented to being a female facilitator in the Middle East, and that level of cautionary press is bound to affect one’s perceptions and expectations. But work there I did, and then in Saudi Arabia later on in the year, and my experiences were some of the most refreshing and motivating of my 30 year career.

If you are thinking about working in the Middle East, then as a woman I would absolutely encourage you to embrace the opportunity, leave your preconceptions at home, and thoroughly enjoy the experience.  For me I have been enriched by the experience.

I have found a new vigour in working with the tough question – “How do we create collaborative spaces in work and learning, which enable us to learn from our differences, rather than try and prove that our way is the best way?”

I am fascinated by the way that we interpret values such as freedom, integrity, compassion or stewardship. I am constantly wondering if we can find a meaning which captures the lived differences that enables all groups to contribute and flourish.  Working in the Middle East was, and still is, an amazing catalyst to my thinking around those questions. We have so much we can learn from each other. My journey of discovery has not ended.

Jane Senior is a Cranfield Associate who is a specialist in leadership development with extensive experience of working with senior leaders across global organisations including Peugeot, Barclays, Qatar Petroleum.