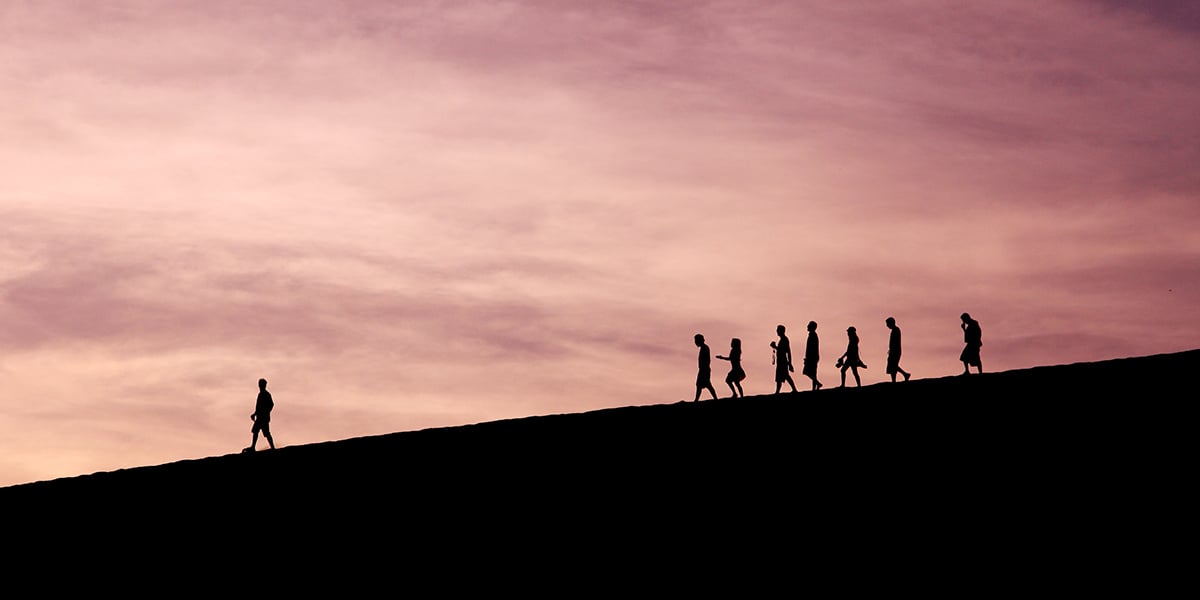 Succession planning that used to play out over months and years is now happening in days leaving transitioning¹ leaders unprepared for the multiplicity of demands in expanded roles.

Shifting responsibilities, typically without promotion in these constrained times, create ‘hidden transitions’ for leaders whose roles are substantively changed, e.g. expanded to cover restructured elements of the business or who lose out in this process. Leaders are increasingly expected to make consequential decisions that align with business strategy and culture.

However, authority to make these decisions may be blurred and typically relate to areas outside of their experience. In these unfamiliar spaces, it is easy to hit a pothole whether political, cultural or shifting power structures. This requires deep inquiry, forging new alliances and communicating the tough decisions in an engaging manner all whilst doing the day job!

This is the second in a series of thought leadership pieces by Peter on the subject of Transitions.

About the Author
Peter Fennah is passionate about enhancing transition success for both new-to-role executives and senior teams delivering results at scale. A Chartered Occupational Psychologist, accredited executive coach and coaching supervisor he works across sectors and scale from CEOs of global organisations to SMEs. He joined Cranfield in 2002-9 as Director of Career Development and has over 22 years of coaching individuals and teams navigating change. Peter delivers webinars, programmes and executive coaching as an associate for Cranfield Executive Development and Cranfield School of Management.

Special thanks go to the contributions from senior military and civilian leaders; established and new CEOs that have shaped this piece.

¹ William Bridges (1991) Managing Transitions model highlights the distinction between transitions and change. In his three stage model: Endings; The Neutral Zone and The New Beginning transitions work internally. Offering a mind set shift which is key to fully embodying a new leadership style or position. Change by contrast is something that happens to people, even if they don't agree with it, but behaviours are likely to realign back to original mind sets thus limiting success or being the root of failure. An example is getting married, the change is fast but often the transition mind set takes time. Successful marriages will, in part, come from a transition in the sense of identity of what it is to be married rather than holding onto a singleton’s mind set.