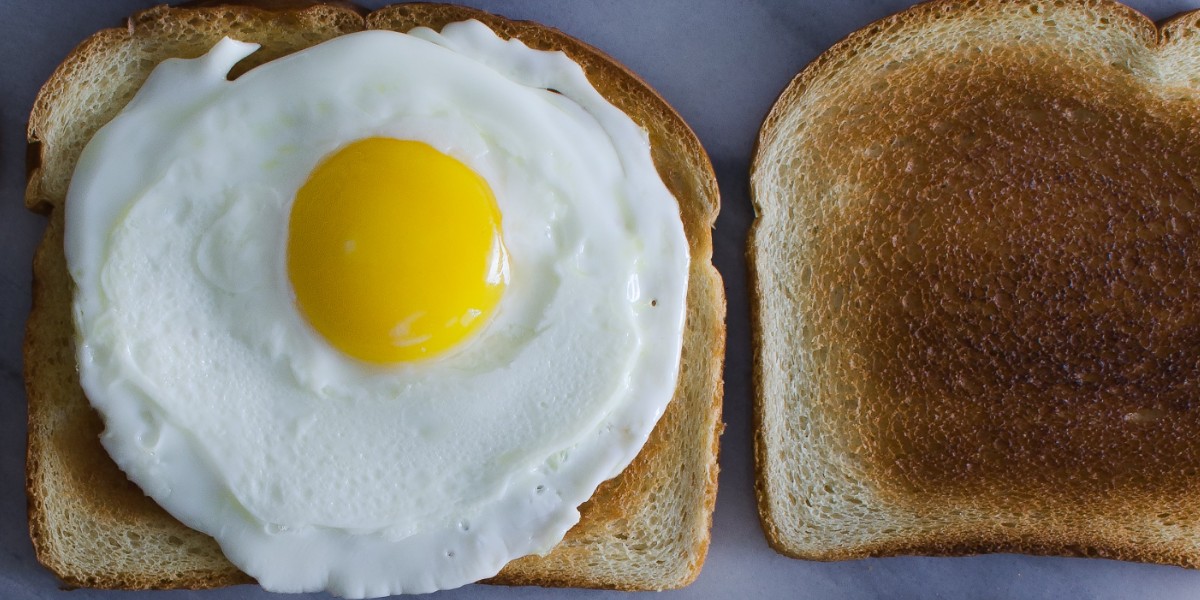 Dealing with uncertainty and ensuring that the right investments are being made for future success must be a topic of concern for all senior management teams.

However, there are some areas where there is consensus, if not certainty, about the inevitability and importance of certain areas. For example, the increasing importance of artificial intelligence and machine learning along with the mind-blowing connectivity promised by the internet of things. Another ‘certainty’ is the importance of dealing with climate change and responding to the increasingly demanding physical and social challenges this creates. But, as so often happens, having a degree of certainty over future trends often raises far more questions than it provides answers.

Technology can build a competitive advantage

Formula 1 motor racing is a microcosm of the challenges faced by most organisations – a global sport where the three critical elements of money, people and technology come together to create the highest performance levels possible, and to out-perform other organisations trying to do exactly the same thing with similar (but not identical) sets of resources. If you put into this mix forthcoming regulations which will not only introduce radical technological changes, but also introduce budget caps to reduce the gap between the rich and the poor, as well as a stated objective to be carbon neutral by 2030, then the F1 teams are also having to deal with future certainties which generate far more questions.

Although not the popular perception, F1 is incredibly energy efficient. The simple fact is that to consistently win races you have to able to convert fuel into performance as efficiently as possible. This is why F1 teams are so good at minimising unnecessary weight and employing energy recovery systems to harvest and reuse energy during the race. An F1 car is the ultimate hybrid and uses some of the most energy efficient power units in the world. But this is not just about the cars.

The teams’ use of digital technology and connectivity enables them to develop and simulate the performance of innovations before a single part gets anywhere near being physically produced. Through the analysis of real-time data they can deeply understand the style of each individual driver and use this to understand the loads and performance of the car in an infinite number of situations. We talk of ‘digital twins’ where we have a digital version of the real product, in F1 the digital version of the car is the master version and is being developed ahead of its physical counter-part. In addition, things we might consider ‘new’ technologies, such as additive manufacturing and 3D printing, have been used in F1 for well over twenty years, they are at the forefront of these technologies, because they have to be. The teams are constantly searching for new sources of advantage that will help them gain tenths or hundredths of seconds - time is the currency in F1 and the speed at which you can develop and learn is the basis for building competitive advantage.

But winning is not just about the technology

At the end of the day it’s humans who have to make decisions as to which solutions to adopt, which technologies to invest in, which customers to concentrate on, which markets to enter. It’s the people part – the human element - which will make the difference and central to this is the ability to learn as a team.

Mercedes AMG F1 have won both the drivers and constructors world championships for the last six consecutive years. During that period their operating budget has been consistently lower than Ferrari’s, who, in addition to having more financial resources also have their own dedicated test track at their headquarters in northern Italy. Mercedes, located at Brackley in Buckinghamshire in the UK, have no such facility, unless they fancy giving the cars a quick run along the A43. So how can one organisation produce a superior performance with less money?

Interestingly, sometimes more money in the system may actually reduce performance. The Racing Point team has previously been a giant killer, outperforming its meagre (in F1 terms) budget of £100million per annum to beat those on significantly larger budgets. Things have changed and with increased funding brought in by a new owner they are investing heavily in facilities and talent, and yet their performance has worsened. One obvious explanation is that these investments take time to come through into performance, if they do at all. It is also likely that an organisation so used to struggling on very tight budgets is suddenly confused by an abundance of resources, unable to cope with this new situation.

It is the culture of the organisation that really matters

Organisations of all types are full of systems and processes, but it is the culture, those aspects of language, behaviour and embedded routines that really matter and really drive success. If the culture is out of line with the environment or is having to deal with a sudden change that undermines the way it works then problems will, and do, occur.

Leaders who want to influence the ‘real’ organisation need to be in touch with the culture and understand what needs to be retained and what needs to change. All too often change programmes end up destroying distinctive aspects of the culture, this can result in capabilities becoming only as good as, or even worse than, the average for the sector. Leaders who are focused on the future need to ensure that they engage with all aspects of organisational life - not just changing the structure or bringing in a new corporate identity. Successful leaders in these times of change will be those who really understand what change is needed and focus on how their behaviours, and those of their teams, need to embody the future and engage the whole organisation in moving forward.

It is not technology, but how people come together to develop the technology – the culture, that really makes the difference.

Professor Mark Jenkins' teaching, research and consulting activities focus on the areas of competitive strategy, and innovation. As Professor of Business Strategy he is the author of a number of books on strategic management issues, including Performance at the Limit: Business Lessons from Formula 1 Motor Racing, Advanced Strategic Management and The Customer Centred Strategy. He has published numerous journal articles and is on the editorial boards of Long Range Planning, Organization Studies and the Journal of Management Studies.  He has a particular expertise in the area of motorsport which he uses in both his teaching, consulting and research activities.