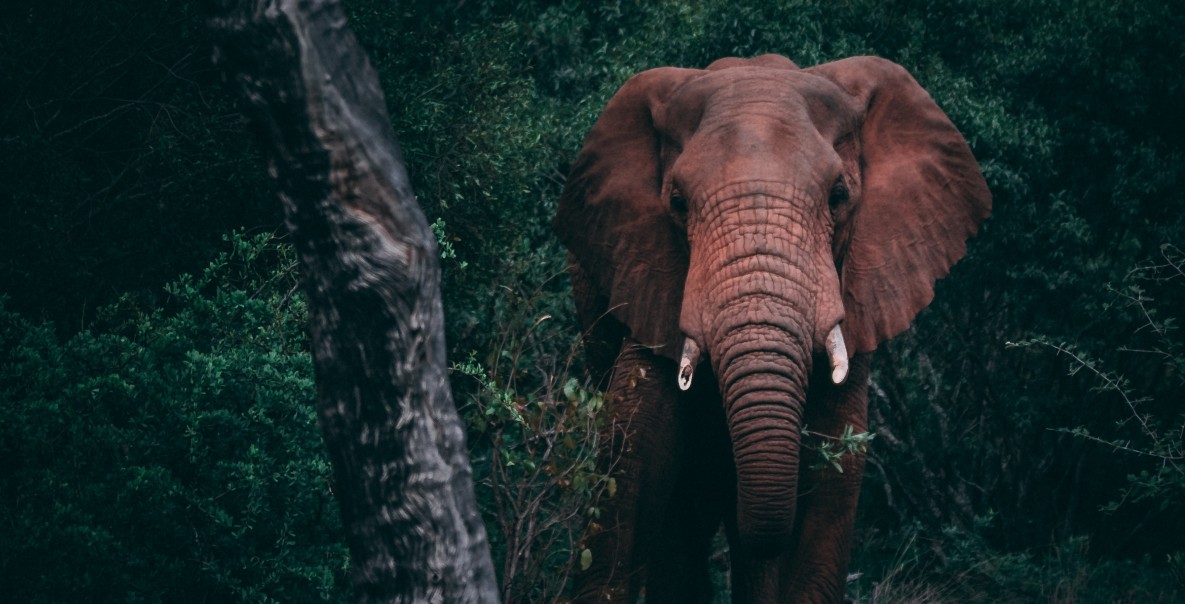 Creating a safe space for ZOUD

Many of us will have seen Bill Gates’ Ted-Talk predicting COVID-19 back in 2015. It was frighteningly accurate.

History is no stranger to global disease; outbreaks from the Bubonic Plague in the Derbyshire village of Eyam in 1665 through to the Ebola virus disease in West Africa between 2014 and 2016 have added to our list of ‘lessons learned.’ But how good is our list of ‘lessons applied?’ To what extent have governments used them as a basis for extrapolating and planning for the dramatic impact of a virus such as COVID-19? Why have all governments apparently fallen well short of preparing their national health systems to cope with such a pandemic whilst knowing it was always a clear possibility?

Yet in the UK we were prepared to invest months of time and resources in fathoming our way through Brexit where arguably most of the concerns and debate focused on economic and trade concerns. The Institute of Government puts this figure at around £2bn.

We know too that immigration proved to be a key factor in Brexit. To what extent did the European Commission consider the possible scenarios and consequences of EU enlargement and free movement of people in the early 90’s after it created the Single Market? Was it simply unimaginable to conceive of a member state leaving the EU and question Jean Monnet’s vision?

At an organisational level, we know some boards and executive teams avoid planning for potentially massive disruptive scenarios when they are always a possibility. How the would the Board of Enron have answered such a question if it were framed in their own context during the months running up to the company’s demise?

The list is long and, on a smaller scale, many people reading this piece will know of leaders who shift messy organisational problems into the ‘too difficult’ file and leave them there hoping that somehow they will evaporate.

It is of course all too easy to look back and say what could or should have been. The view through the retrospectoscope is always clear and enlightening. But this does not take away from the need for leadership teams to look forward and include robust debate about ‘what if’ scenarios on their agendas.

In terms of how precisely to get this to happen, there is no simple quick-fix though the concept of the ‘Zone of Uncomfortable Debate’ (ZOUD)* is a step in the right direction. 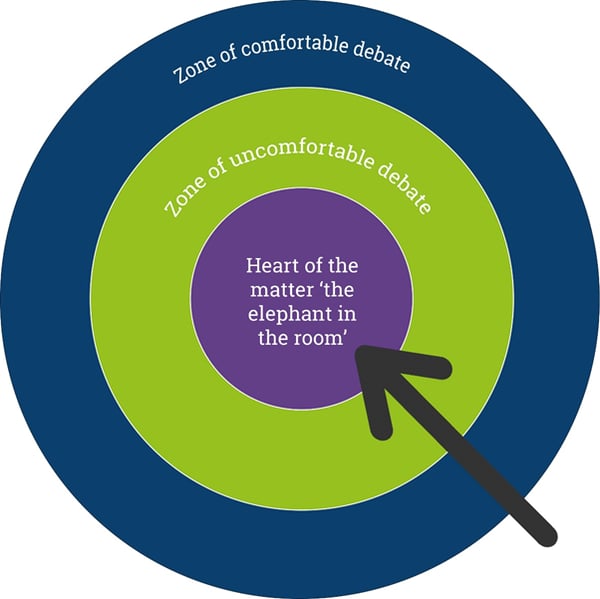 ZOUD involves creating meeting spaces for everyone to ask cathartic questions or make challenging observations. This process is promoted and colleagues are encouraged to be ‘devil’s advocate.’ ZOUD discussions are framed as an expectation and a team competence and colleagues are reassured that there will be no repercussions for what is said during such exchanges. Team members feel safe and included and trust that there is a genuine aspiration for such questions to be asked as a natural way of doing things, a part of the culture. And colleagues must then listen to what is being said or asked by their peers so that the latter feel empowered.

This is not straightforward and in more deferential national cultures may seem too disrespectful and therefore inconceivable.

Obviously it is not a panacea but in a VUCA (volatile, uncertain, complex and ambiguous) world we know that the leadership needs to be more collaborative and draw on the collective intelligence of the group. This is easier said than done so we need to find processes like ZOUD that force this to happen by making it an expectation. And leaders in all contexts need to feel comfortable in not knowing and equally at ease in allowing their teams to get to the heart of the matter by feeling valued and trusted enough to name the elephant in the room.

This concept was conceived and developed by Professor Cliff Bowman Chair in Strategic Management, in his article "Strategy workshops and top-team commitment to strategic change", Journal of Managerial Psychology, Vol. 10 Issue: 8, pp.4-12.

As an experienced consultant, facilitator and coach, his main focus is using leadership development interventions to bring about organisational change to enable successful delivery of strategic goals. He has worked with a wide range of clients; these have included the financial, airline, oil and gas, telecommunications, pharmaceutical, construction engineering and manufacturing sectors as well as many UK government departments.